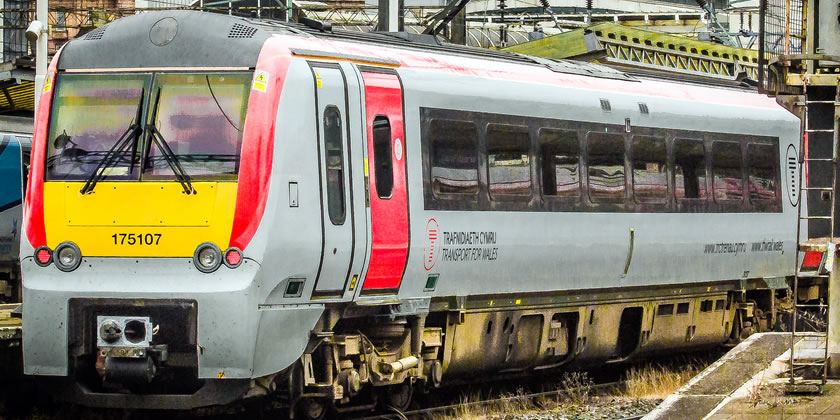 Trains will be able to operate between Radyr and Treherbert, Aberdare and Merthyr Tydfil before 07:30 hours and after 18:30 hours (but only up to 20:30 hours on Thursday 18 due to engineering work). Road transport will enable customers to travel between Cardiff Central and Radyr in each direction outside of these hours. ‌﻿​﻿‌﻿‌﻿‌﻿​﻿‌﻿‌﻿‍﻿‌﻿​﻿‌﻿‌﻿‌﻿​﻿‌﻿​﻿‍﻿‌﻿​﻿‌﻿‌﻿‌﻿​﻿‌﻿​