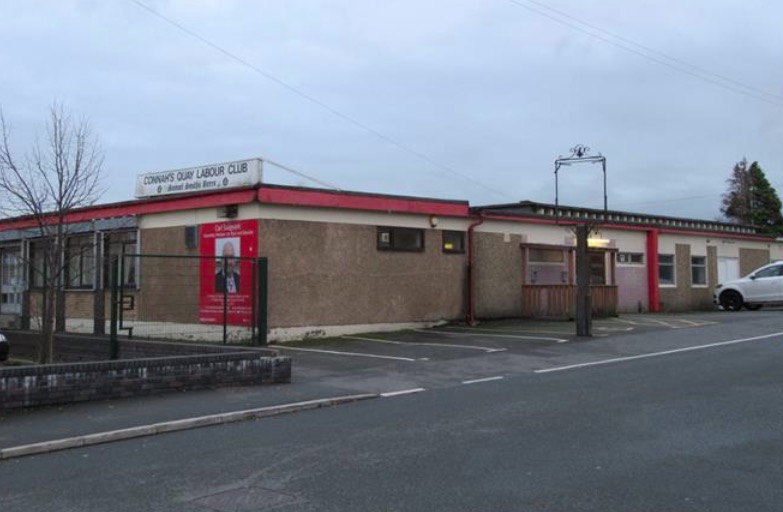 Police were called to reports of a disturbance at the Fron Road club just after 11.45pm on Thursday evening, officers arrested a 38-year-old man from Nottingham at the scene on suspicion of assault, he is now awaiting interview. ‌﻿​﻿‌﻿‌﻿‌﻿​﻿‌﻿‌﻿‍﻿‌﻿​﻿‌﻿‌﻿‌﻿​﻿‌﻿​﻿‍﻿‌﻿​﻿‌﻿‌﻿‌﻿​﻿‌﻿​