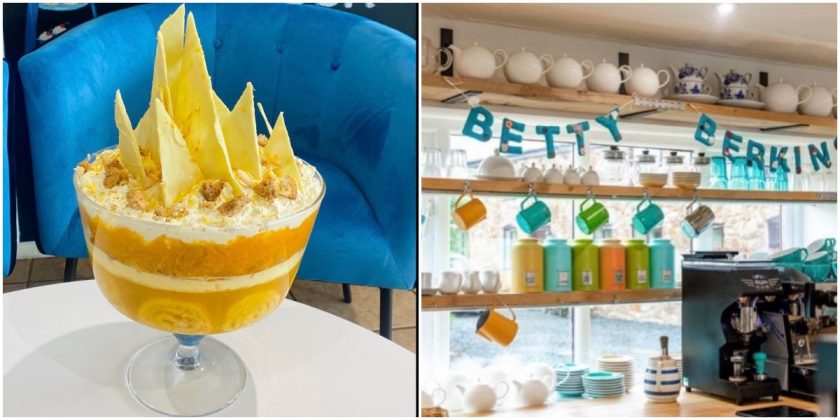 A Flintshire coffee shop famed for its stunning homemade cakes and desserts has reproduced – from scratch – the winning Queen’s Jubilee pudding recipe, and customers absolutely love it.

Earlier this year, Fortnum & Mason challenged the UK to create a recipe fulfilling the criteria of being fit for a queen.

Requirements included a memorable story, the perfect taste and a recipe simple enough for home bakers.

The winner was announced on BBC One’s The Jubilee Pudding: 70 Years in the Baking on Thursday night, after a unanimous decision by a panel of judges including Dame Mary Berry and the chef Monica Galetti.

Jemma Melvin, 31, from Southport, beat off competition from four other finalists with her Lemon Swiss Roll and Amaretti Trifle.

Jemma said her inspirations were her gran and nan. “My gran is with us but sadly my nan is not, but they’re both extremely important to me.” She said. 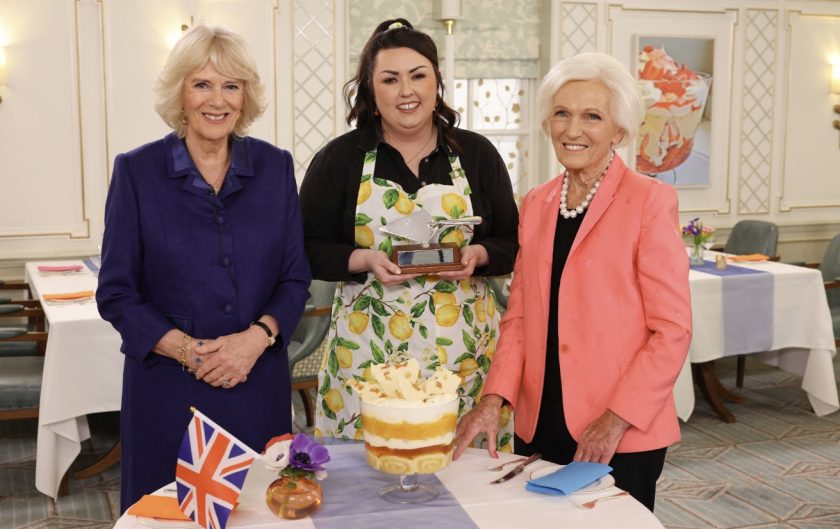 “My gran taught me how to bake, and she’s a very talented baker – she wouldn’t say that, but she is. And my nan – a wonderful, poised lady – was just the trifle queen, so this dish is an absolute tribute to them both.”

Jemma said: “I found out that The Queen had lemon posset at her wedding, so I decided the pudding had to be based around the lemon flavour, and both my gran and my nan very much liked lemon as well, so it all just slotted into place.”

The Platinum Pudding is now on the menu at Betty Berkins in Pentre Halkyn, customers have described the trifle as “summer in a bowl.”

Betty Berkins team said: “Our pastry chef Darren loved the overall concept and idea of the winning pudding being a trifle.”

“The flavours work incredibly well together and are very refreshing for this time of year.”

“One of our customers described it as “summer in a bowl”.

Darren made every component from scratch, following Jemma’s winning recipe including the Swiss roll, the lemon curd, the amaretti biscuits and St. Clements jelly.

Darren said: “As a pastry chef it was easy to follow, however it did require some skill.”

“As a novice baker, you may want to cut some corners using pre made curd and custard or even a bought Swiss roll for a quick result.”

And what do people think? Betty Berkins team said: “Customers have tried it today with gusto and people were delighted to actually see it and taste it so soon after the results.”

“All the feedback has been fantastic and customers have loved it…summer in a bowl!”


Tweets by Deesidedotcom
Wednesday May 25th 16:48