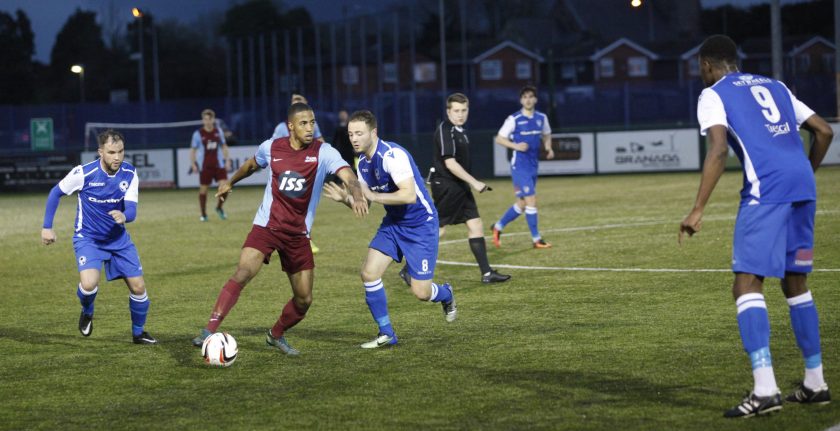 As part of this year’s commemorations of 100 years of the RAF, Airbus Broughton hosted a special celebratory football match between Airbus UK Broughton FC and the RAF senior team. 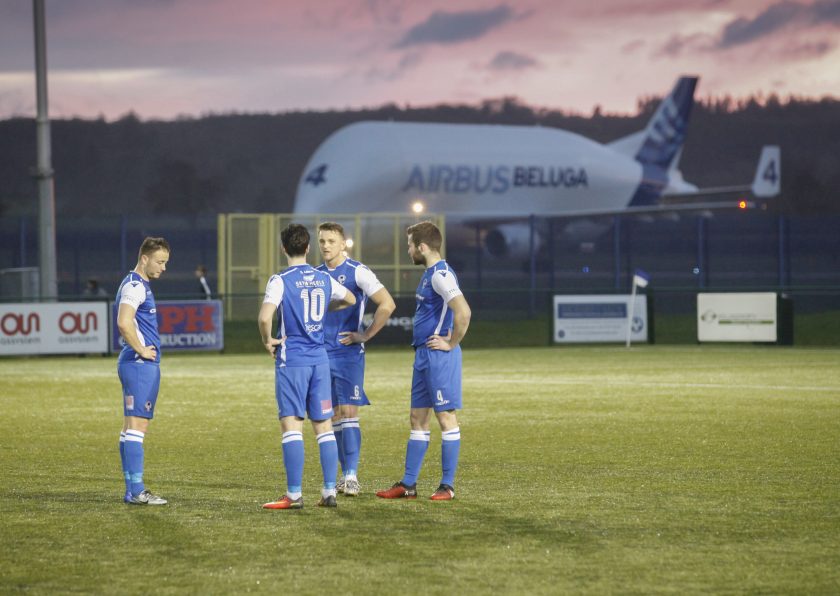 Airbus Community Relations Manager, Phil McGraa, said: “Airbus is very proud to be a major sponsor and this was a fantastic event to showcase Broughton as part of the year-long celebrations for RAF100. I’d like to thank everyone who came along on the night and helped us to raise money for the RAF100 Appeal.” ‌﻿​﻿‌﻿‌﻿‌﻿​﻿‌﻿‌﻿‍﻿‌﻿​﻿‌﻿‌﻿‌﻿​﻿‌﻿​﻿‍﻿‌﻿​﻿‌﻿‌﻿‌﻿​﻿‌﻿​

Airbus UK Broughton FC Chairman Michael Mayfield said: “We are very pleased to be part of this year’s RAF100 Anniversary, inspiring future generations by telling the RAF’s unique story to the nation and beyond.  We’re delighted to acknowledge the work of the RAF past and present and proud to congratulate the RAF on its 100th Anniversary.” ‌﻿​﻿‌﻿‌﻿‌﻿​﻿‌﻿‌﻿‍﻿‌﻿​﻿‌﻿‌﻿‌﻿​﻿‌﻿​﻿‍﻿‌﻿​﻿‌﻿‌﻿‌﻿​﻿‌﻿​ 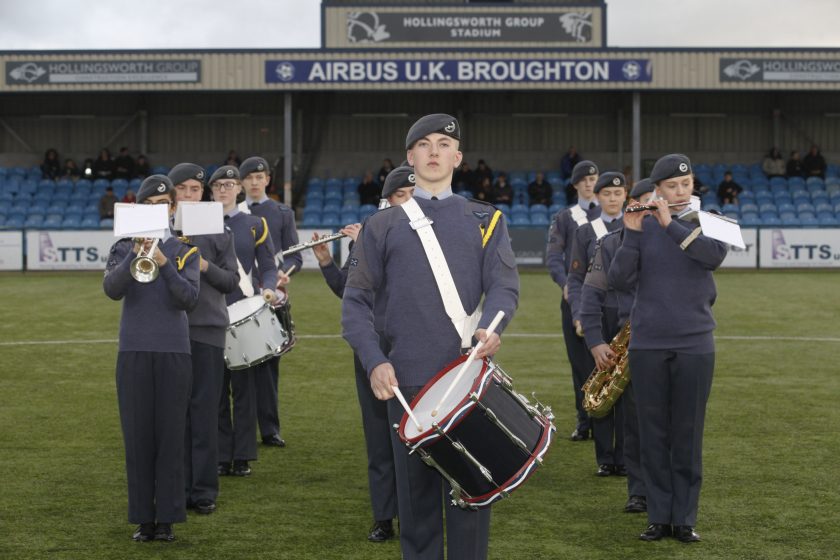 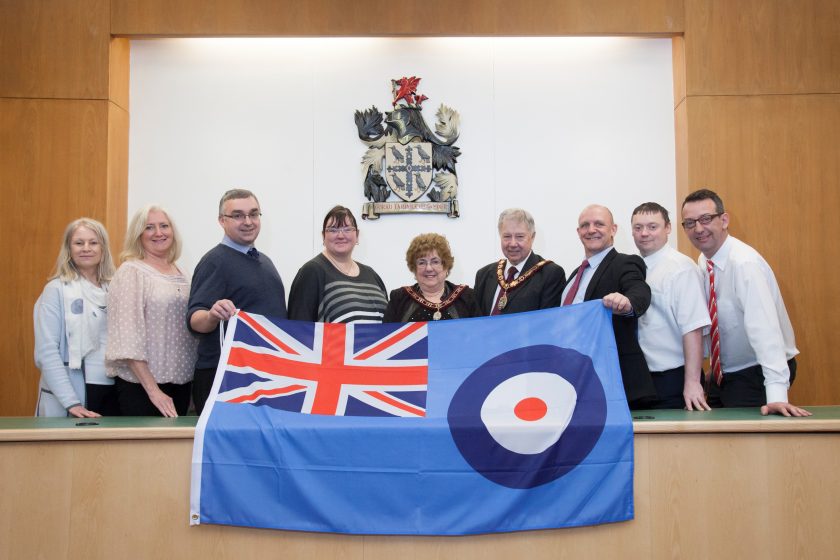