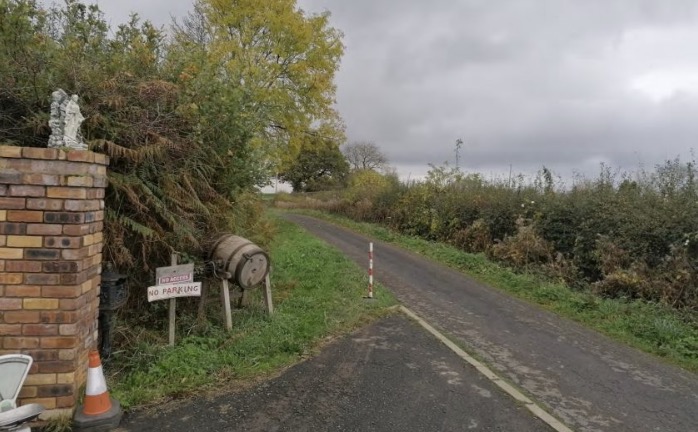 Plans to extend a Traveller site in Flintshire look set to be approved despite concerns it would be “too large”.

An application is due to be discussed this week to increase the size of a caravan site on Gwern Lane in Hope to provide six pitches.

Permission is currently in place for four households to be accommodated at White Acres Caravan Site.

The Purcell family, who live on the land, now want to create more space with the existing layout said to be “too cramped” to meet their needs.

A total of 16 letters of objections have been received against the proposals, with concerns raised over the increased size of the site and extra traffic.

Claims have also been made regarding anti-social behaviour and noise issues associated with the existing site.

However, Flintshire Council’s chief planning officer said there was no evidence to support these and has recommended the scheme should be given the green light.

In a report to councillors, Andrew Farrow said: “The proposal offers the opportunity for growth within the family units on site by promoting an appropriate location for a permanent home, whilst also providing good connectivity to the local communities and the facilities they offer.

“As the residents of the site include children the proposal has been assessed with due regard to their best interests.

“If the application is approved then the applicant, their family and the families of those living on site will all have a settled base allowing them to meet the educational/health needs of the children.

“Third parties have raised objections regarding the noise generated from the site however, in consultation with the council’s pollution control team there are no complaints (that) have been submitted regarding noise.”

“The proposal represents the modest extension of an established site and is in accordance with the council’s policies regarding this type of development, as well as national planning guidance.”

The application will be discussed by members of the council’s planning committee on Wednesday (December 15, 2021).