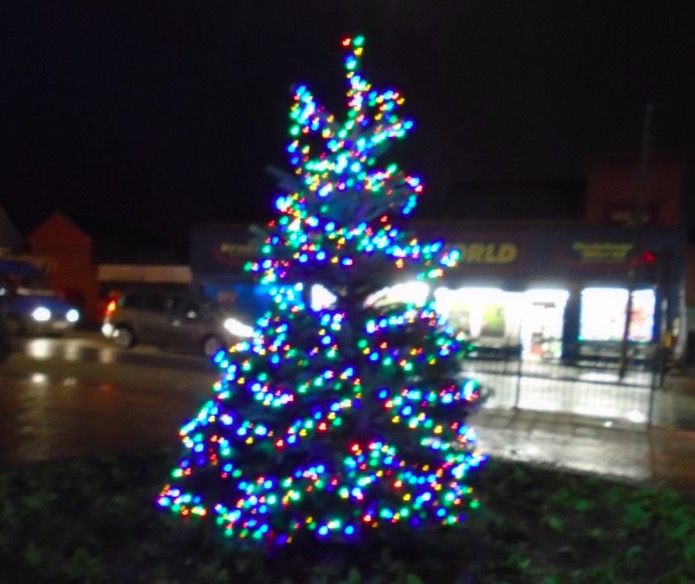 Connah’s Quay has a new Christmas tree thanks to Radio Deeside presenter Lynne Chick and a local garden centre.

Connah’s Quay Town Council had opted for a more contemporary ‘wigwam’ style tree this year which had divided local opinion, sometime between Saturday night and the early hours of Sunday morning the tree was targeted in by ‘senseless act of vandalism.’ ‌﻿​﻿‌﻿‌﻿‌﻿​﻿‌﻿‌﻿‍﻿‌﻿​﻿‌﻿‌﻿‌﻿​﻿‌﻿​﻿‍﻿‌﻿​﻿‌﻿‌﻿‌﻿​﻿‌﻿​ 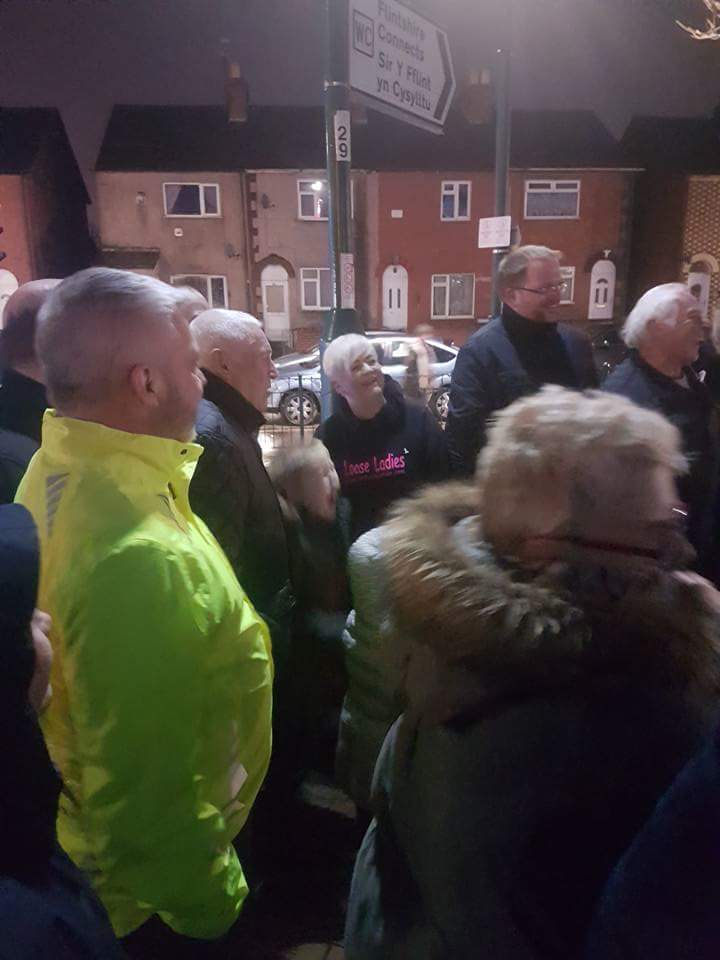 I’d like to thank everyone that shared, liked and retweeted posts regarding the vandalism that took place and the plea for a new tree also a massive thank you to Daleside Garden Centre for donating the new tree.” ‌﻿​﻿‌﻿‌﻿‌﻿​﻿‌﻿‌﻿‍﻿‌﻿​﻿‌﻿‌﻿‌﻿​﻿‌﻿​﻿‍﻿‌﻿​﻿‌﻿‌﻿‌﻿​﻿‌﻿​