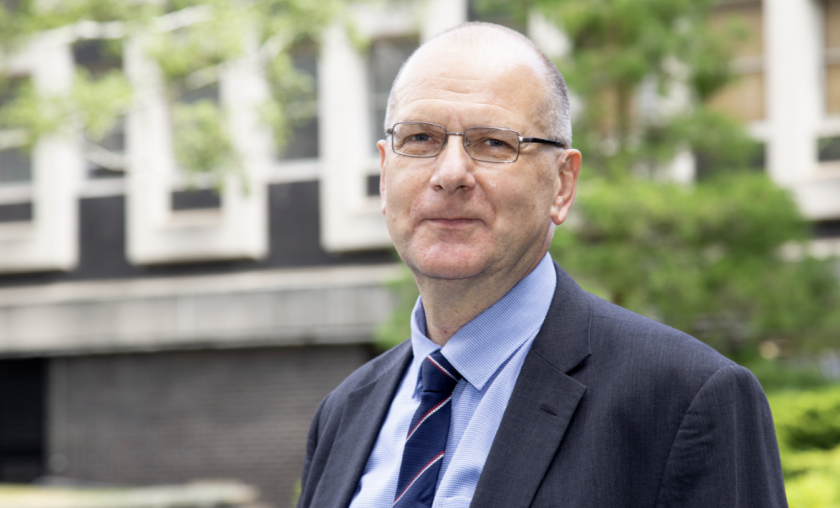 A highly regarded member of Flintshire’s existing chief officer team, Neal will take up his new role on 1 November 2021.

According to the council’s website, the the new Chief Executive Officer could earn up to £143,000 a year.

“I am delighted to announce the appointment of Neal Cockerton as the new Chief Executive of Flintshire County Council.

“Neal has a very positive track record of public service.  He is very hard working, dedicated and committed to providing the best services to the residents of Flintshire.  I have every confidence in Neal’s ability, drive and vision and have no doubt that he will continue to develop the work of the Flintshire County Council.  I look forward to working closely with him on the issues that face our county.

“I would also like to thank all members of the recruitment panel for their time and thoroughness which resulted in the clear decision to recommend Neal’s appointment.”

Having joined the Council in 2003, Neal has held a number of senior positions in the Council covering a wide range of front line services and for the past three years has led the Council’s Housing and Assets Portfolio.  He has a strong track record of operational and strategic leadership. As a member of the Chief Officer team, he has played a significant role in bringing about positive change and modernising the organisation.

“I am both honoured and delighted to have been appointed the new Chief Executive of Flintshire County Council.  It’s a progressive and ambitious Council which has a huge amount to offer, I am so proud of the work I have done and will continue to do for the communities of Flintshire.”

Working with partners locally, regionally and across the whole of Wales, Neal has contributed to the success of many innovative and collaborative projects.  Some notable examples being: the creation of new schools such as Ysgol Treffynnon; residential older people’s homes such as Marleyfield House; delivering new build social and affordable housing; development of the Council’s waste strategy and the Biogen food waste processing centre at St Asaph; creative and innovative projects supporting the homeless and those who are living in poverty; delivering Flintshire’s section of the Wales Coast path; the rationalisation of the Council’s property assets including the demolition of County Hall and relocation of services to Ty Dewi Sant, Ewloe.

“Neal’s dedication, drive and commitment, along with his knowledge and experience, has been recognised by his appointment as Flintshire County Council’s new Chief Executive.

“I wish Neal every success in this important role.”

Neal will replace Colin Everett when he stands down at the end of October.

“I could not be succeeded by a more dedicated public services leader. I look forward to working closely with Neal over the next three months – as a handover – before I step down from the role of Chief Executive.”