Flintshire based MS calls for “bolder action” to protect wetlands in the fight against climate change. 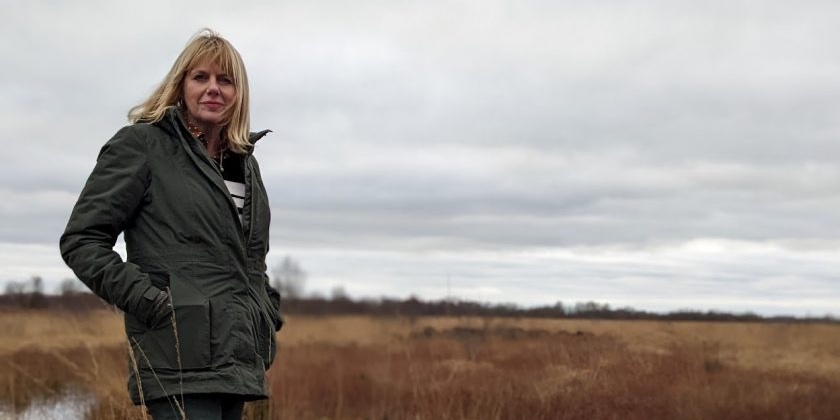 A Flintshire based Senedd Member has called for “bolder action” to protect wetlands in the fight against climate change.

Wales is home to a vast array of wetlands, from swamps and marshy grasslands, bogs and fens as well as lakes, ponds and rivers.

The focus of this year’s event is a call to action for the investment of financial and political will to save the world’s wetlands from disappearing whilst also restoring those which have been degraded.

Calling for further action to protect wetlands in the fight against climate change, Ms Thomas said: “Wetland habitats capture and store vast amounts of carbon – nearly double the amount that the same area of woodland can store.

“Without them, this carbon would be released into the atmosphere and our rivers. This means that Welsh wetlands are able play a key role in combating climate change if they are protected.

“We need much swifter action to restore wetlands, particularly peatlands. It is welcome that the Welsh Government has committed to restoring 900 acres per year, but in Wales we have over 90,000 acres of peatland.

“At that rate, it would take us more than a century to restore all of our peatlands.”

Nearly 90 per cent of the world’s wetlands have been degraded since the 18th century. Ms Thomas says she is keen for the issue to be treated with urgency in Wales: “Our wetlands are natural assets and we need to treat them as such – as well as storing carbon, they store water which protects us against flooding and act as a habitat for a wide range of wildlife.”