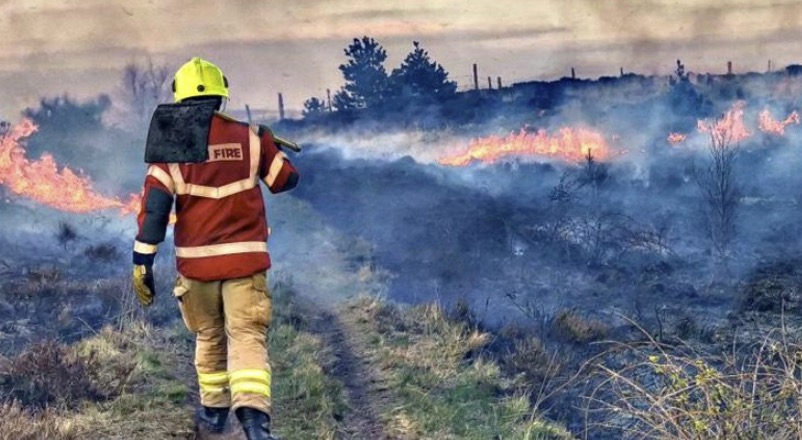 A spokesperson for North Wales Fire and Rescue Service said: “Staff will be taking part in Wildfire firefighting training sessions on MoelFamau in partnership with Denbighshire County Council at 11am today, Thursday and Friday and at 1pm on Wednesday.” ‌﻿​﻿‌﻿‌﻿‌﻿​﻿‌﻿‌﻿‍﻿‌﻿​﻿‌﻿‌﻿‌﻿​﻿‌﻿​﻿‍﻿‌﻿​﻿‌﻿‌﻿‌﻿​﻿‌﻿​ 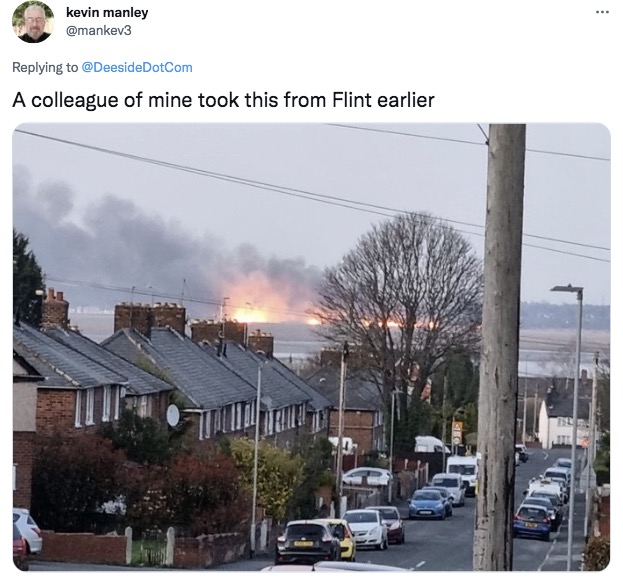 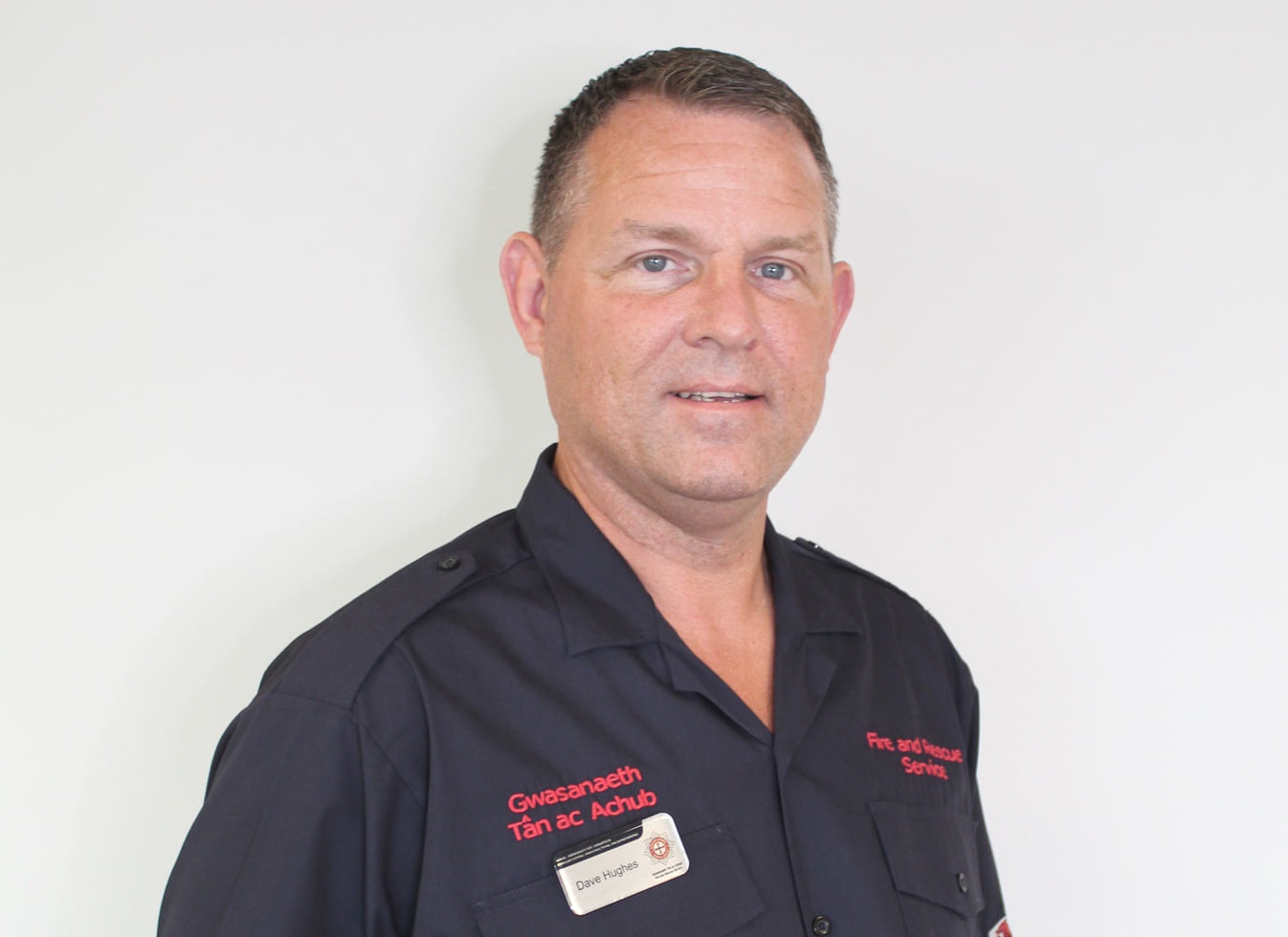