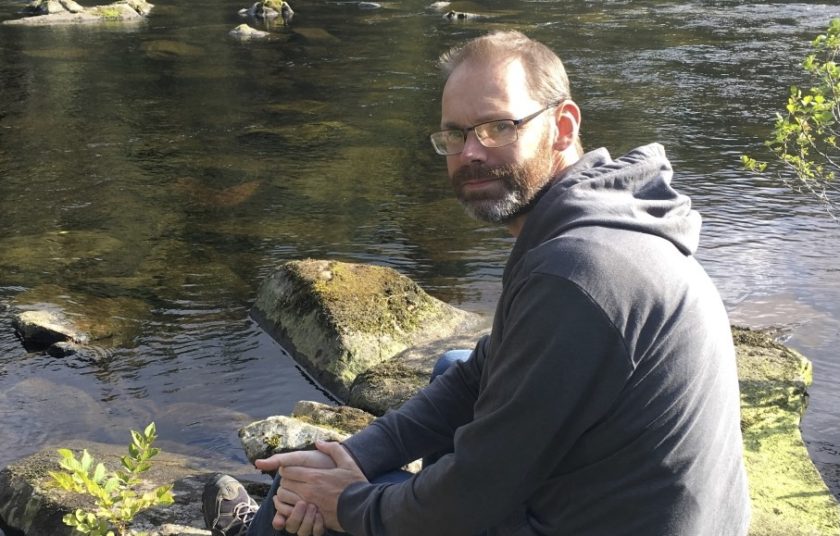 The family of a man who died following a collision on M56 in Cheshire last week have paid tribute to him.

“An active member of Corwen and District Angling Club, he ran the Club’s junior training days encouraging more youngsters into the sport and was never happier than when out on the riverbank.  ‌﻿​﻿‌﻿‌﻿‌﻿​﻿‌﻿‌﻿‍﻿‌﻿​﻿‌﻿‌﻿‌﻿​﻿‌﻿​﻿‍﻿‌﻿​﻿‌﻿‌﻿‌﻿​﻿‌﻿​