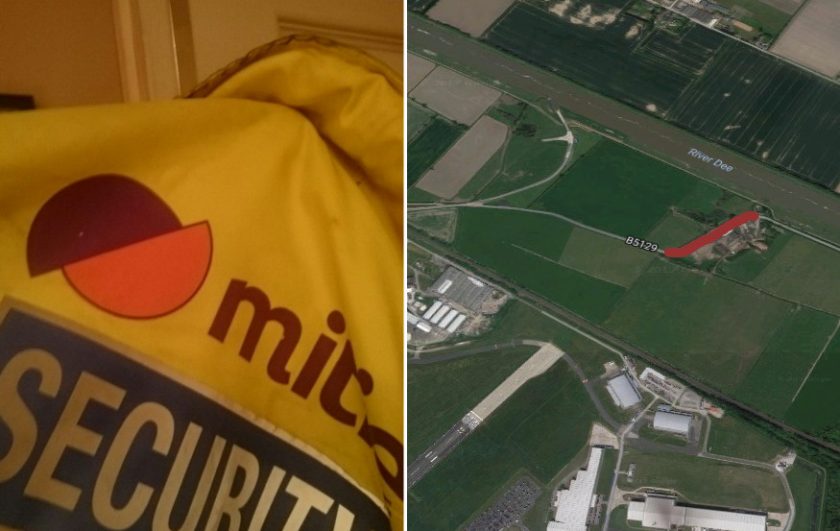 UPDATE: It looks like we have had success with this which is great news….

A woman from Sealand wants to thank a ‘Good Samaritan’ who helped her after the car she was driving ended up in a ditch on the B5129 in Saltney Ferry.