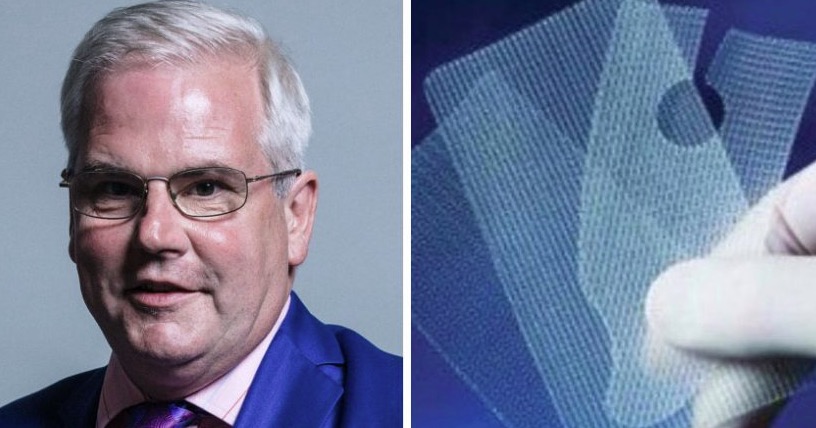 Deeside MP Mark Tami has said the use of mesh has left too many people in Wales with crippling and life-changing injuries.

Mr Tami who has called issues around mesh implants a national scandal said it was “good’ the Welsh Government has recognised the severity of the issue.

The Welsh Cabinet Secretary for health, Vaughan Gething AM, commissioned a Task and Finish Group to provide advice on the use of synthetic mesh tape and sheets for stress urinary incontinence and pelvic organ prolapse.

Mr Gething told AMs on Tuesday that a new implementation group”, backed by up to £1m a year, was being set up.

He said: “I expect all health boards to consider the report’s findings and recommendations to consider what local improvements can be made immediately.

“Our aim must be to ensure women receive the best possible care and treatment when they present with stress urinary incontinence or pelvic organ prolapse, or any other complications as a result of existing treatment.”

Clinical leads and academics gathered to undertake the review and took into consideration the views of affected patients.

The report recommends an innovative new pathway with physiotherapy at its core for the care of patients with stress urinary incontinence and pelvic organ prolapse in Wales, with surgery as a last resort.

Also, the group believes that proposed improvements to patient information for patients in Wales will lead to better decision making and a more robust consent process.

They also want to ensure all professionals have knowledge of available services that could quickly improve this situation whilst a longer-term solution is pursued.

Mark Tami MP responded to the report; “It’s good to see that Welsh Government have recognised the severity of this scandal and are looking at an innovative new pathway to treat patients, with surgery a last resort.

“The use of mesh has left too many people in Wales, and across the world, with crippling and life-changing injuries and the quicker the use of mesh can be banned the better.

“I will continue to keep pressing the UK Government to ban the use of surgical mesh until a full investigative long-term research programme has been completed.” 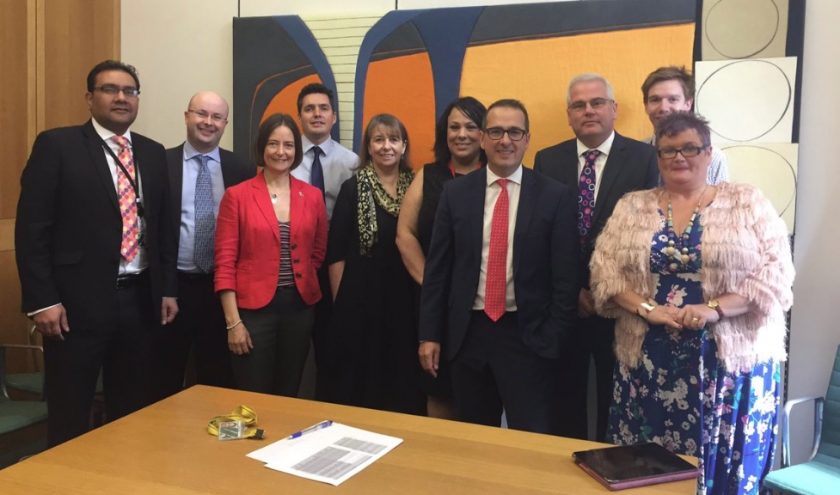 Responding to the statement by the Welsh Cabinet Secretary for Health and Social Services, Owen Smith MP, Chair of the APPG on Surgical Mesh Implants said:

“I am pleased that the Welsh Government recognises the severe complications many women have suffered following mesh surgery.

I welcome the report’s recommendation that mesh should only be used as a last resort and its proposal to create a new continence care pathway with physiotherapy at its heart.

“The report asserts that 6.4% of women who have undergone mesh surgery in Wales have later had to have the mesh removed or repaired.

This figure is significantly higher than previously thought and suggests that the proportion of women who suffer some form of complication after mesh surgery could be much higher.

I would, therefore, urge the Welsh Government to now conduct a retrospective audit of mesh procedures and commit to undertaking a full prospective registry so we may have a better understanding of just how many women are suffering following mesh surgery.”