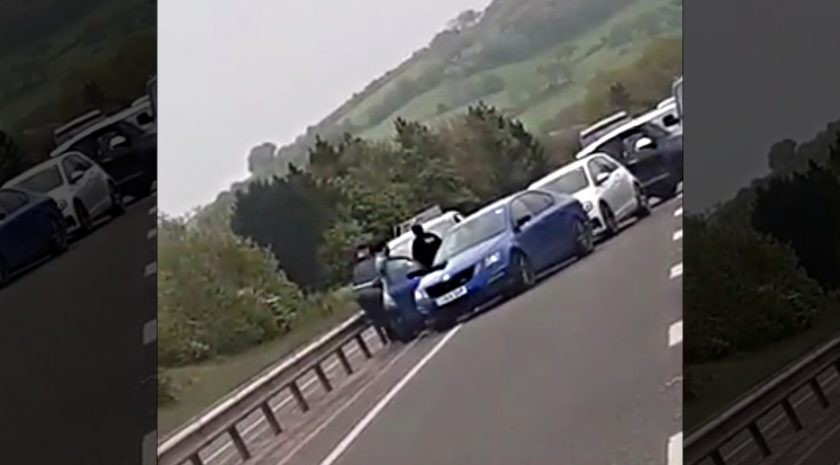 Officers from Merseyside Police’s Project Medusa have today arrested three men as part of an investigation into county lines drug dealing into North Wales, in a joint operation with North Wales Police.

The three were arrested after a planned stop on a car this afternoon in St Asaph. A 20-year-old man from Garston, and a 21-year-old and 28 year-old both from Speke were arrested on suspicion of being concerned in the supply of Class A drugs.

They have been taken to police stations in North Wales where they will be questioned.

Detective Inspector Gary Stratton said: “Officers work day in day out with partner forces, such as North Wales, to cut these county lines dead. We don’t stop at regional boundaries and will work across the country to make arrests and tackle this type of criminality.

“Project Medusa’s primary aim is to seek those who use vulnerable people for their own selfish gain. Ultimately everyone should be warned that if you get involved in crime, you risk facing the consequences.”

“But when we identify vulnerable, exploited people during our enquiries, we ensure they are treated with sensitivity and understanding.”

Traffic was briefly stopped earlier at J28 Waen on the A55 due a police operation, believed to be the one above.