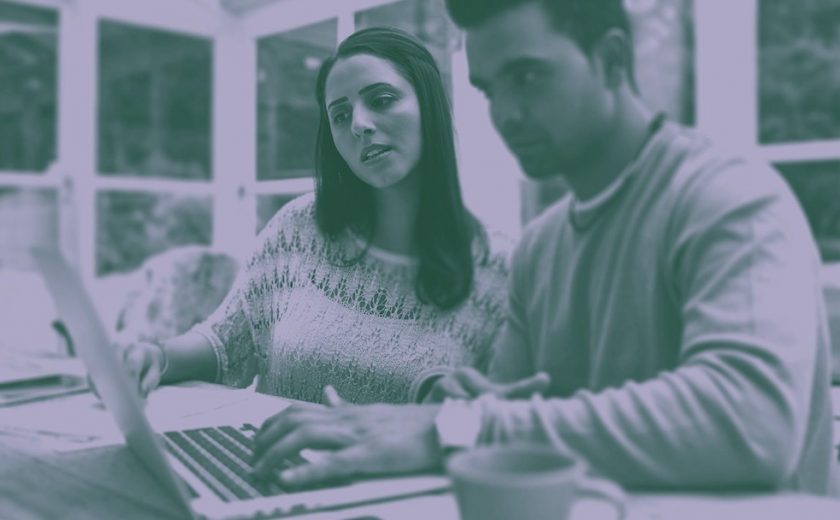 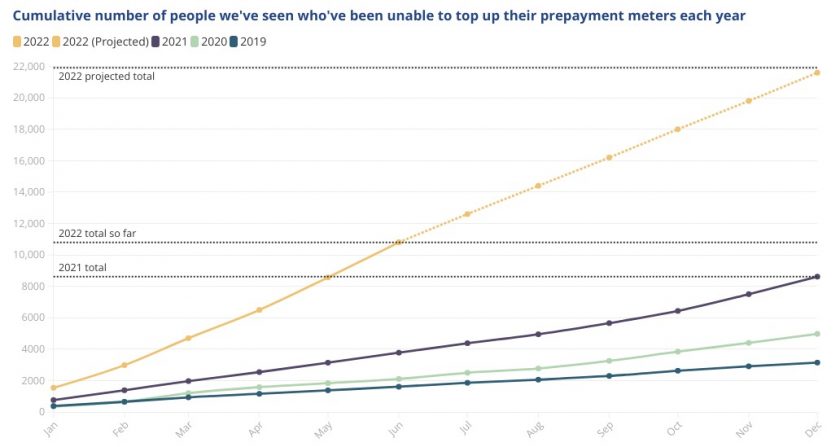 Demographic insights in Citizens Advice dashboard show that disabled people are among those most likely to be seeking support on cost-of-living issues, including for problems like debt, housing and energy bills. ‌﻿​﻿‌﻿‌﻿‌﻿​﻿‌﻿‌﻿‍﻿‌﻿​﻿‌﻿‌﻿‌﻿​﻿‌﻿​﻿‍﻿‌﻿​﻿‌﻿‌﻿‌﻿​﻿‌﻿​

“It’s clear our charts are only going in the wrong direction. The government did the right thing by bringing in support through the benefits system to help people struggling the most. It must now be ready to act again before winter sets in.” ‌﻿​﻿‌﻿‌﻿‌﻿​﻿‌﻿‌﻿‍﻿‌﻿​﻿‌﻿‌﻿‌﻿​﻿‌﻿​﻿‍﻿‌﻿​﻿‌﻿‌﻿‌﻿​﻿‌﻿​