Census 2021: First results giving snapshot of life in Flintshire communities will be released next week 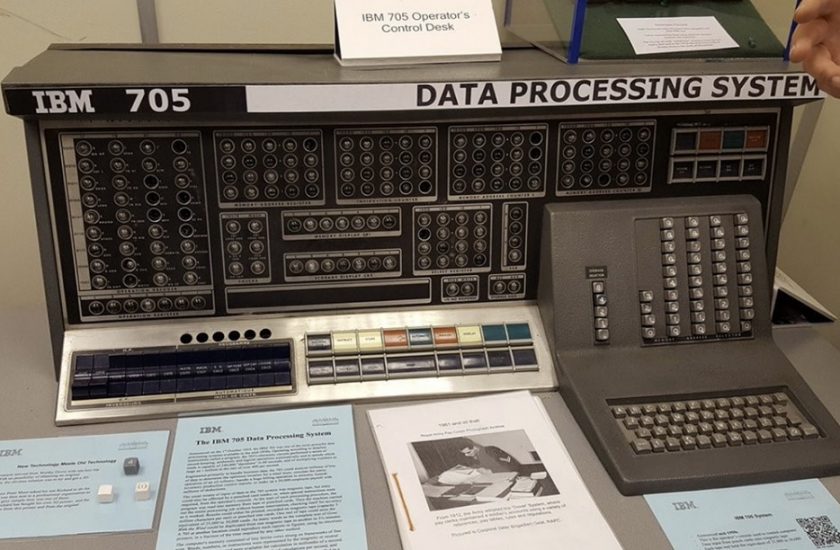 Published by the Office for National Statistics (ONS), the first set of results from the 2021 census will provide population and household estimates for Wales and England, rounded to the nearest 100, and for each local authority district. ‌﻿​﻿‌﻿‌﻿‌﻿​﻿‌﻿‌﻿‍﻿‌﻿​﻿‌﻿‌﻿‌﻿​﻿‌﻿​﻿‍﻿‌﻿​﻿‌﻿‌﻿‌﻿​﻿‌﻿​

“The census gives us the richest possible picture of society across England and Wales and is hugely important to inform decisions about all of our public services, from education to healthcare, and across the private sector,” Deputy National Statistician Pete Benton said. ‌﻿​﻿‌﻿‌﻿‌﻿​﻿‌﻿‌﻿‍﻿‌﻿​﻿‌﻿‌﻿‌﻿​﻿‌﻿​﻿‍﻿‌﻿​﻿‌﻿‌﻿‌﻿​﻿‌﻿​