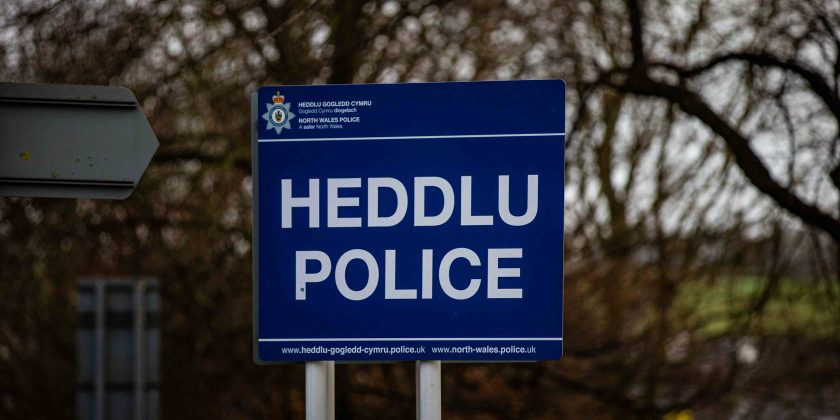 In a statement, a spokesperson for South Flintshire Police Team said: “Following a prolonged period of Anti-Social behaviour in the Buckley area, today (Tuesday) we have been able to put one of the problem youths before the court as unfortunately he had exhausted all other intervention.” ‌﻿​﻿‌﻿‌﻿‌﻿​﻿‌﻿‌﻿‍﻿‌﻿​﻿‌﻿‌﻿‌﻿​﻿‌﻿​﻿‍﻿‌﻿​﻿‌﻿‌﻿‌﻿​﻿‌﻿​