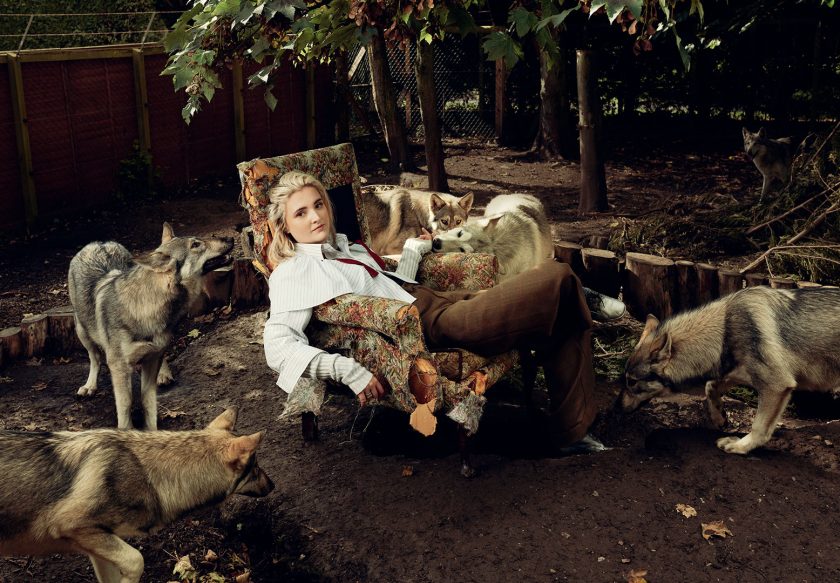 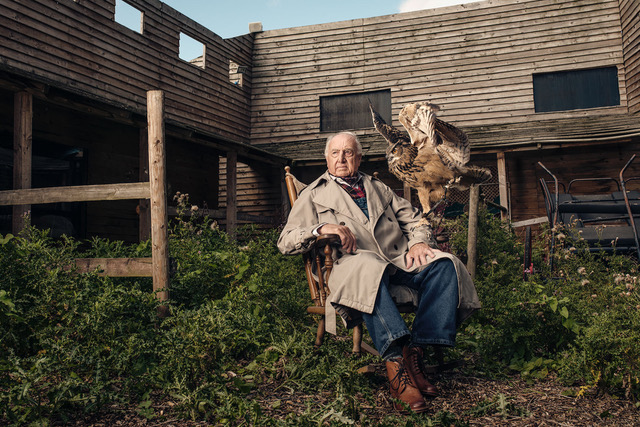 The duo who have been commissioned to take portraits of leading figures such as fashion icon, Jimmy Choo through to Australian Prime Minister, Julia Gillard, went to Greenacres Animal Park in Deeside for the shoot. ‌﻿​﻿‌﻿‌﻿‌﻿​﻿‌﻿‌﻿‍﻿‌﻿​﻿‌﻿‌﻿‌﻿​﻿‌﻿​﻿‍﻿‌﻿​﻿‌﻿‌﻿‌﻿​﻿‌﻿​ 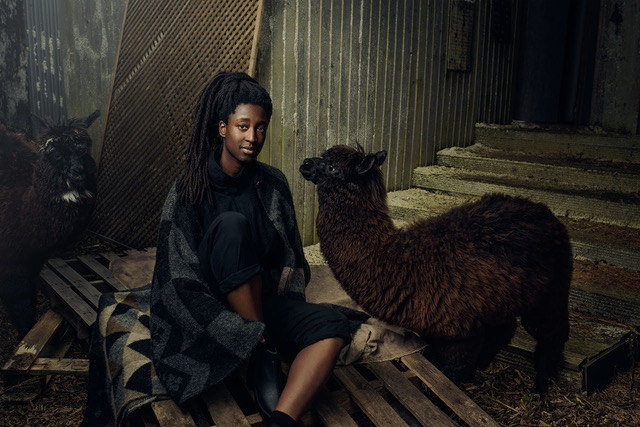 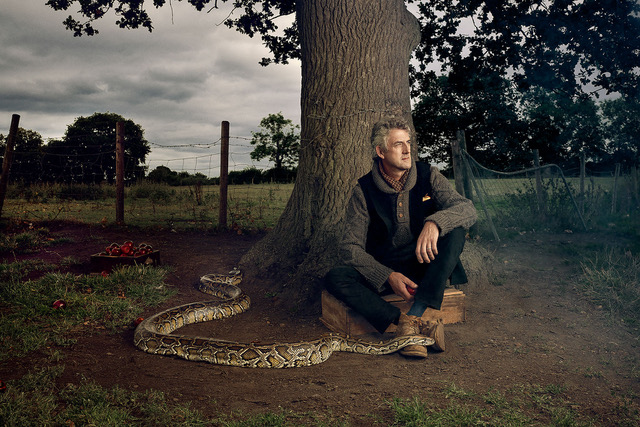 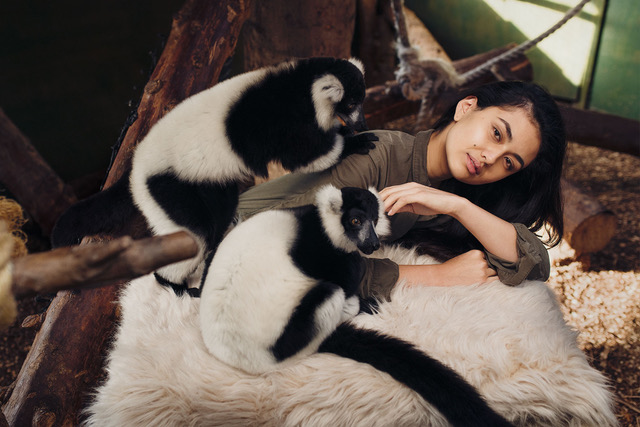