Average UK price of diesel hits record of more than £1.80 a litre 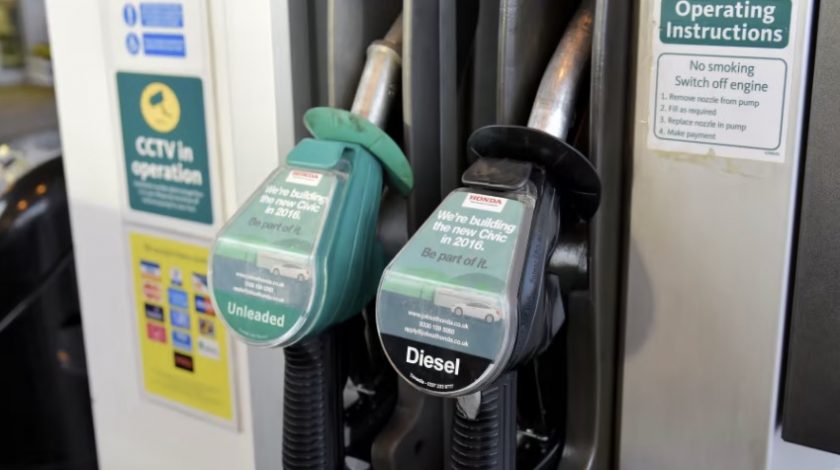 This article is old - Published: Monday, May 16th, 2022
Less than two months after Chancellor Rishi Sunak announced a 5p a litre cut on the average price of fuel – diesel prices have reached a record high price of 180.29p a litre.