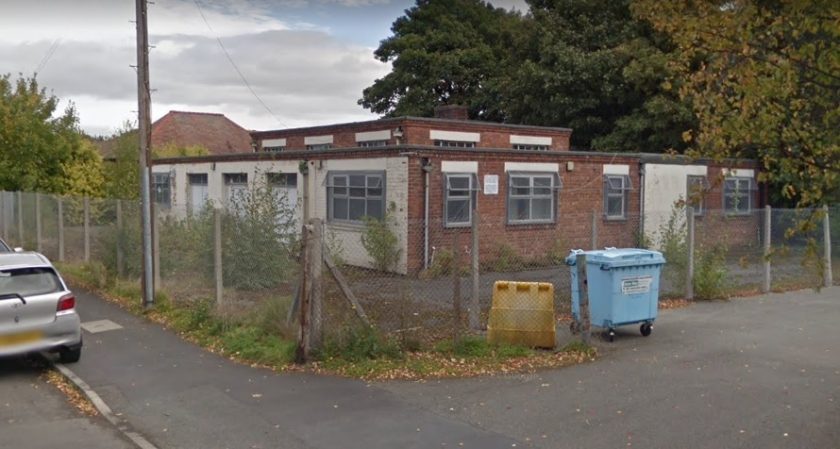 An appeal has been launched after plans to replace a former medical centre in Deeside with houses were rejected.

The old community clinic site on Rowley’s Drive in Shotton had stood derelict for a number of years.

Building company Etheco Developments Limited applied for permission in October 2019 to knock the property down and create six timber-framed homes in its place.

However, although the building was allowed to be demolished last year after it suffered vandalism and arson attacks, the housing proposals were turned down. 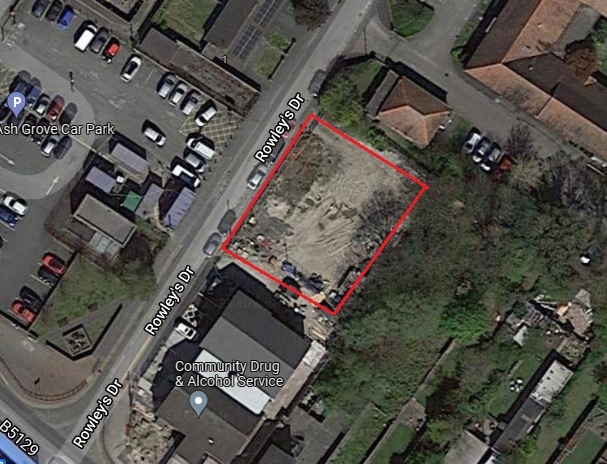 It followed the firm objecting to a proposed requirement for it to pay more than £18,000 to improve capacity at a nearby school.

It has now appealed to the Planning Inspectorate to have the decision overturned after claiming the local authority had wrongly calculated that Hawarden High School was the the closest secondary school to the site.

In an appeal statement, company secretary Alistair Holl said Connah’s Quay High School was closer and had no capacity issues.

He said: “Etheco appeal against the reason for refusal of application as it is evident that a planning obligation related to education is not necessary in order to make the development acceptable.

“The proposed planning obligation is not appropriate in this case for the simple fact that the development could not possibly cause an adverse impact upon the education resources of the locality.

“It has been separately demonstrated that the authority has failed to undertake accurate distance calculations, and that the data upon which the authority relies is deeply flawed.

“Many developers may have simply accepted such a section 106 proposal in order to progress a development swiftly.

“As set out in the introduction however, Etheco is a privately funded not-for-profit venture, and operations will only be progressed in an ethical and appropriate manner.”

A decision will be made on the appeal at a later date by an inspector appointed by the Welsh Government.