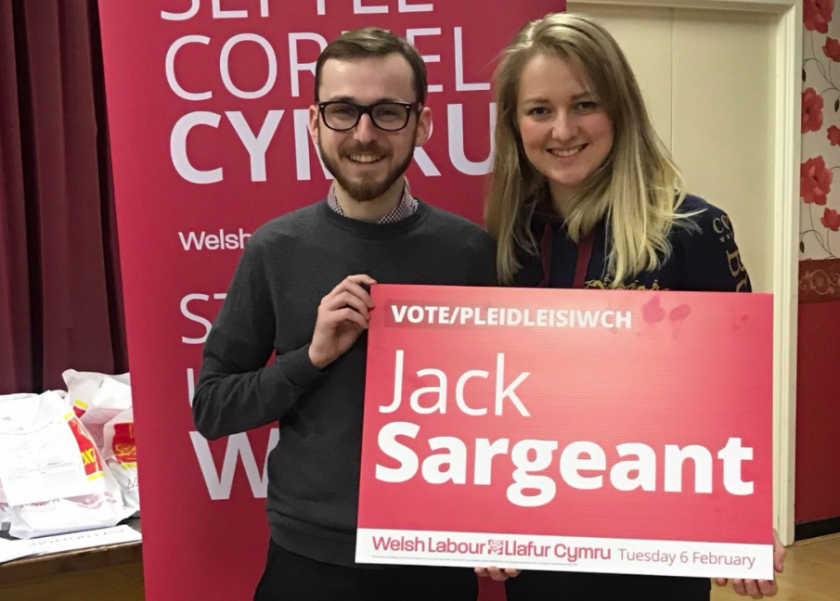 Jack Sargeant, Welsh Labour’s candidate for the Alyn and Deeside by-election has declined the offer to take part in a BBC hustings event in Deeside next week.

All five candidates standing in the by-election have been invited to hustings which will be broadcast on the current affairs programme Wales Live from Deeside 6, the sixth form centre in Connah’s Quay next Wednesday evening.
The BBC has also invited an audience made up of local constituents to the live broadcast.
Other candidates from Plaid Cymru, Green Party, Liberal Democrats and the Welsh Conservatives have confirmed they will attend.
In a statement to the BBC Mr Sargeant said his “absolute focus is on speaking directly to the people of Alyn and Deeside”.

“I believe the best way to do this is to spend my time getting out into the community and speaking to voters directly, rather than participating in choreographed events that all too often descend into the kind of partisan mudslinging that only serves to alienate voters.” ‌﻿​﻿‌﻿‌﻿‌﻿​﻿‌﻿‌﻿‍﻿‌﻿​﻿‌﻿‌﻿‌﻿​﻿‌﻿​﻿‍﻿‌﻿​﻿‌﻿‌﻿‌﻿​﻿‌﻿​

Five candidates are standing in the election they are;