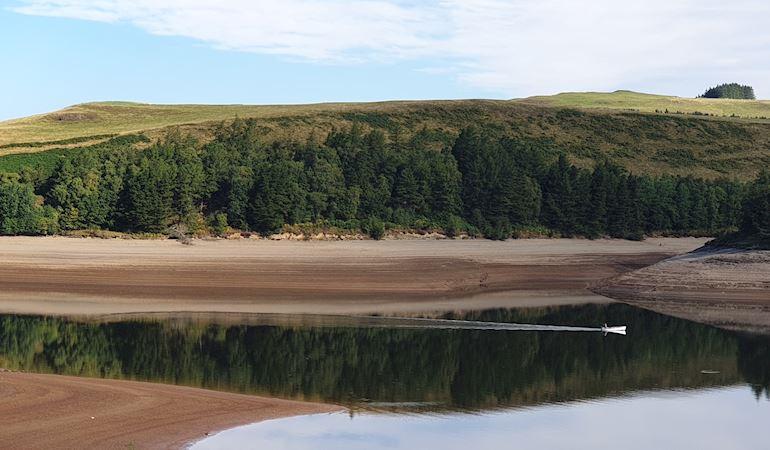 “This change in status reflects the impacts that continued rainfall has had on the catchment with river flows consistently at levels we’d expect for the time of year (including baseflow) and the risk of regulating the river over the winter (releasing water from the reservoir for the environment) has greatly diminished. ‌﻿​﻿‌﻿‌﻿‌﻿​﻿‌﻿‌﻿‍﻿‌﻿​﻿‌﻿‌﻿‌﻿​﻿‌﻿​﻿‍﻿‌﻿​﻿‌﻿‌﻿‌﻿​﻿‌﻿​

“The status ‘recovery from drought’ reflects that there may be localised residual concerns (such as low groundwater levels) however as these concerns reduce we will move areas back into ‘normal’ drought status – this does not mean that there won’t be long-term impacts to ecosystems, just that this drought event has concluded. ‌﻿​﻿‌﻿‌﻿‌﻿​﻿‌﻿‌﻿‍﻿‌﻿​﻿‌﻿‌﻿‌﻿​﻿‌﻿​﻿‍﻿‌﻿​﻿‌﻿‌﻿‌﻿​﻿‌﻿​