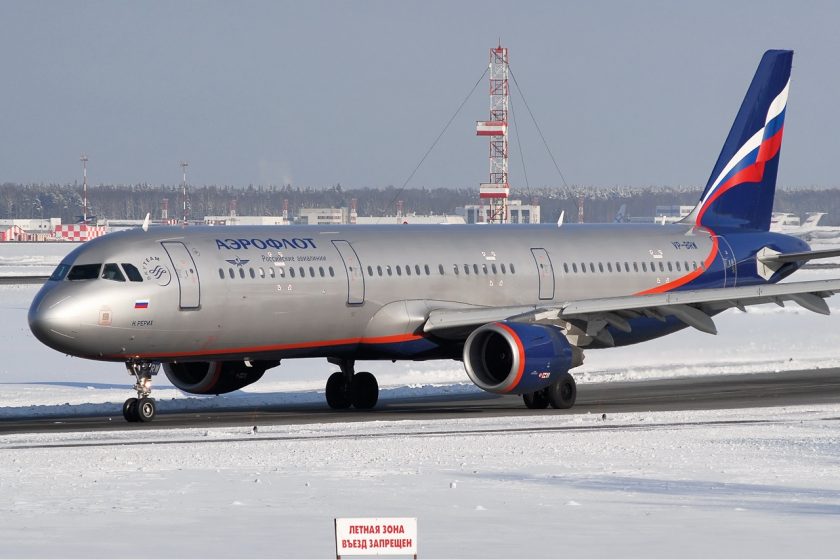 Airbus said on Wednesday: “In line with international sanctions now in place, Airbus has suspended support services to Russian airlines, as well as the supply of spare part to the country.” ‌﻿​﻿‌﻿‌﻿‌﻿​﻿‌﻿‌﻿‍﻿‌﻿​﻿‌﻿‌﻿‌﻿​﻿‌﻿​﻿‍﻿‌﻿​﻿‌﻿‌﻿‌﻿​﻿‌﻿​