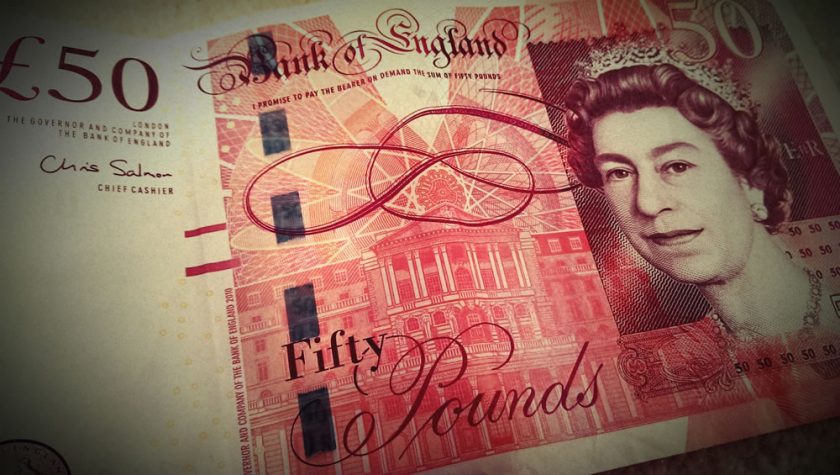 Flintshire Councillors will receive a report entitled “Independent Remuneration Panel for Wales (IRPW) Annual Report for 2019” that contains determinations from the Panel to give councillors pay rises, some as much as £800 extra.

Councillor pay is determined by the Independent Remuneration Panel for Wales (you can see who makes up the panel, appointed by Welsh Government, here) and most years see a report come to Flintshire Council telling them they have to have a pay rise.

The report before councillors at the full council meeting today details the determined pay rises for this year:

– “Determination 1: all Elected Members will receive the basic salary of £13,868 from 1st April 2019. This is an increase of £268 per person. This proposal was included in the draft report and has been budgeted for.”

– “Determination 2 provides an increase for ‘Band 1 and 2 office holders’ – Leaders and Cabinet Members – of £800, which is inclusive of the £268 to all Members. This proposal was included in the draft report and has been budgeted for”

The report from council officers states the increases have been budgeted for by Flintshire Council in the recent budget that relies on, in part, in funding via higher council tax. In the budget that was placed at a total £30,000 figure.

Flintshire Councillors often ‘note’ reports on the nod without a formal vote (as you can see on item 52 webcast on this item back in October) , however some ‘noting’ also includes the raising of hands (such as the item on the Armed Forces Covenant in December) to indicate agreement.

Recommendations are of course just that, as Councillors can create and offer their own amendments if they so wish, which are then voted on to see if they become the substantive motion.

A Cabinet Member was questioned by sister site Wrexham.com earlier last week on budgets and pay rises, prompting a much documented blocking and deactivation off twitter by the councillor. Cllr Christine Jones has re-appeared on twitter so we are able to embed her tweets below, which indicate the usual nod through of the IRPW report could well be different this year.

Cllr Jones indicates the IRPW determination has not been ‘accepted’ yet, opening the door to possible rejection, and a possible move to create a new set of recommendations.

We are nor awarding ourselves as it hasn’t been accepted yet. I didn’t mean to offend and i am sorry

Likewise references to ‘agreeing’ to the pay rises have been made, again raising the option of a disagreement rather than a formality:

We haven’t even agreed it yet @FlintshireCC

In a consistent position in awaiting the council meeting before commenting Cllr Jones also posted on Facebook saying there is a ‘decision’ on the pay issue, and the outcome appears uncertain, again the implication being the ‘note’ of the report could end up being a decision that has to be decided upon:

It is unclear what would happen to the budgeted £30,000 to cover the pay rise if enough councillors do not raise their hands to note the report.

Traditionally the position from councils is the IRPW pay award is not possible to refuse, and it is impossible not to accept the determinations, so the possibility of the report not being noted is a rare one and could set a precedent in Wales if carried out.

Recently some Flintshire Councillors were not against the idea of taking unusual action on finance related issues, famously taking a bus to Cardiff to protest against the Welsh Government settlement.

With the recent hike in council tax and extra highlighting of the pay rise by the Cabinet Member, there will be heightened interest to see which councillors raise their hands at Agenda Item 8 on Thursday, and if the Recommendations will be altered, or accepted or noted as-is by councillors.

If the IRPW’s determinations pass unhindered on today there is room, as always, for each councillor to forgo their pay rise (or more) by contacting the Finance Officer at Flintshire Council.

Other councillors have explained previous raises have been donated to charity, however such a move is not publicly documented.

Deputy council leader Bernie Attridge said the pay rise “was taken out of councillors’ hands by this body, like it does with Welsh Government and Parliament where they oversee it and they come up with what they believe councillors should get.

“When it came before councillors for the consultation, because of austerity we as a council objected to it.

“The consultation went through and they’ve ruled on £800 for senior members and giving the reasons for it.

“At the end of the day, councillors can say how much that equates to per year for them and they can donate it to anyone.

“It’s up to the individual members if they keep it or give it away.”

Top image: A fifty pound note, you will need 16 of these to cover a Cabinet Member’s proposed raise.