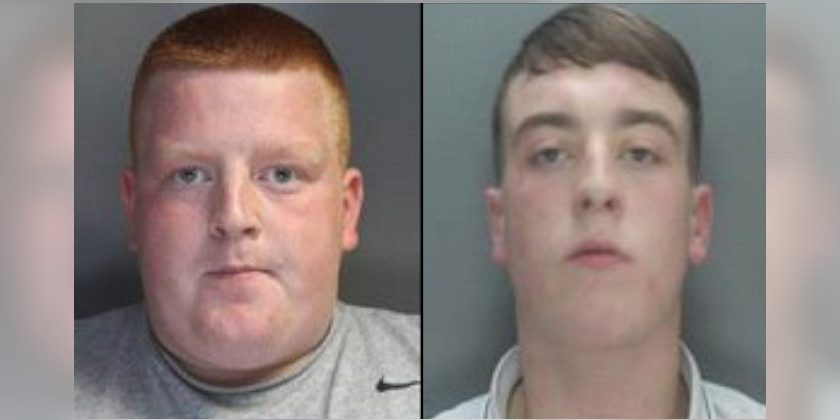 North Wales Police have called on the public for help locating two brothers who, they say, are known to ‘frequent the Deeside’ area.

An update on the forces North Flintshire Facebook page states:

“This is Chad STAGG (on the left), he is currently wanted for recall to prison by North Wales Police.

Also wanted is his brother Lennon STAGG (on the right).

Both are known to frequent the Deeside area.

If you have any information about the STAGG brothers current whereabouts please contact North Wales Police.”

Information can be passed to North Wales Police direct via the web live chat http://www.north-wales.police.uk/contact/chat-support.aspx or by phoning 101