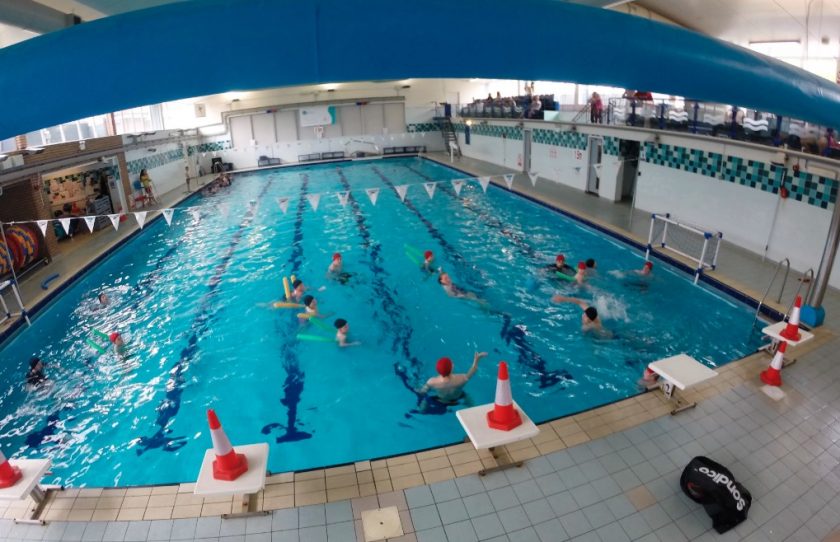 A decision to transfer buildings into community ownership is allowing a council to make significant savings, it has been revealed.

In recent years Flintshire Council has authorised the leasehold transfer of a number of its assets to organisations with a social purpose, whose leaders plan to use them to benefit the community.

A report shows that the combined saving achieved by handing over both Connah’s Quay Swimming Pool and Holywell Leisure Centre to the community was about £600,000.

Members of the organisational change overview and scrutiny committee will also be told at a meeting next week that additional savings are being achieved in building maintenance and refurbishment costs.

It comes as the authority is preparing to transfer ownership of several other properties in the near future, including scout buildings in Buckley, Higher Kinnerton, Mynydd Isa, Gwernaffield and Flint to their respective groups.

“The council has developed a range of service models to reshape services, create efficiencies and protect front line services including both alternative delivery models and community asset transfers.

“This scrutiny committee have previously received reports on progress overall with community asset transfers, have heard from organisations which have successfully taken on assets, and have considered the progress of Connah’s Quay Swimming Pool and Holywell Leisure Centre in detail.

“Overall the scheme has made significant progress in making revenue savings.”

He said the council’s priority as the scheme develops would be less on new transfers and more about ensuring existing ones are sustainable in the long term.

To support this, the authority has asked for completed community benefit reports, and completed accounts from organisations.

Cllr Mullin said the aim was to continue to support each group and identify any issues that might affect their sustainability.
He added:

“At this stage there are no community asset transfers that are struggling, all are breaking even or expected to achieve surplus.”

Other upcoming ownership transfers include that of Holywell Registrars Office to Holywell Band, as well as Leeswood Bowling Green, Connah’s Quay Cricket Club and Mold Rugby Football Club to their relevant sporting groups.

The report will be discussed by committee members on Monday, September 17.