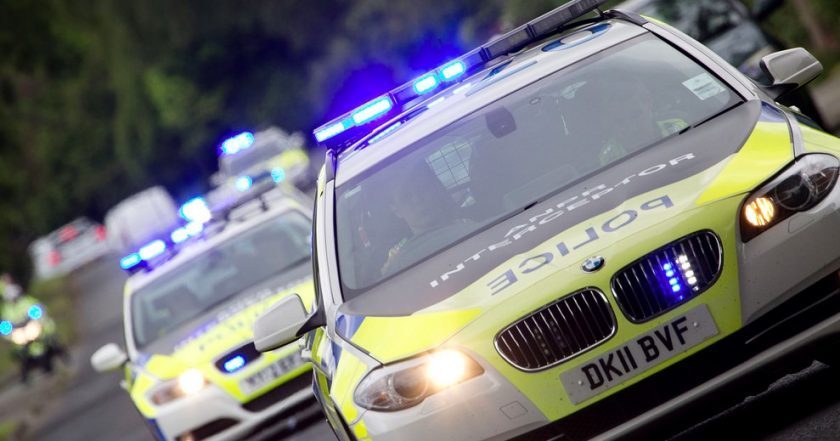 Cheshire police have renewed an appeal for witnesses after a second person involved in a multi-vehicle collision on the M56 in Cheshire last week dies.

The incident happened at around 5.20pm on Thursday 19 September, emergency services responded to a serious road traffic collision on the eastbound carriageway of the M56, between junctions 10 and nine.

The incident involved several cars and a heavy goods vehicle, the eastbound M56 was closed for several hours while emergency services dealt with the incident.

Sadly, a 56-year-old woman was pronounced dead at the scene, while a 62-year-old man was taken to hospital with serious injuries.

“Despite the best efforts of all those involved, the man sadly died in hospital on Sunday 22 September.

His family are aware and they are currently being supported by specialist officers.” Police have said.

Five other people sustained minor injuries as a result of the collision.

A Cheshire police spokesperson said, “Enquiries in relation to the incident are ongoing and officers want to hear from anyone who witnessed the collision or has any other information which may aid the investigation.

They would also like to hear from motorists with any dashcam footage of the incident.”

Anyone with information should contact Cheshire Constabulary on 101, quoting IML 517424, or via https://www.cheshire.police.uk/contact/general-enquiries .

If you have dashcam footage you can submit it via https://www.cheshire.police.uk/advice-and-support/roads-and-vehicle-safety/submit-dashcam-footage .