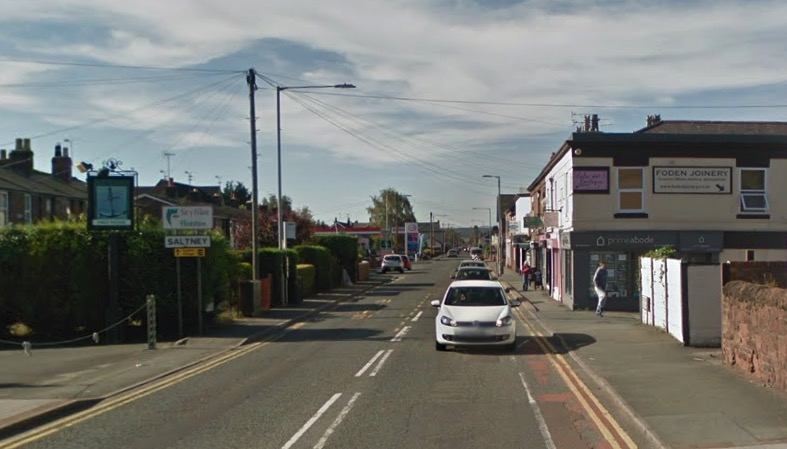 A Community leader has slammed the lack of progress made in addressing road safety issues in Saltney.

It follows a hit and run incident in the town in January which left a young boy with life changing injuries.

Alfie Watts, 10, was left in a coma after being struck down by a car as he played on his bike outside his home.

It led to a petition with more than 2,000 signatures being handed to Flintshire Council demanding new safety measures. 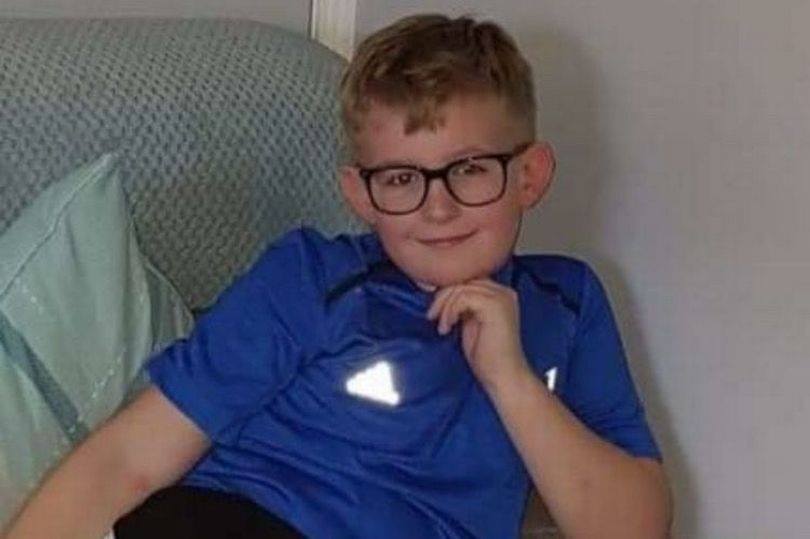 A group set up to look into the issue has met on a number of occasions since then.

However, Saltney councillor Veronica Gay has expressed her disappointment about the lack of information given to residents regarding the traffic calming plans.

Speaking at a meeting held yesterday, she said: “In January, the public of Saltney very angrily put forward a petition regarding road safety issues in the area.

“I do believe there is a report and it has been completed, but can anyone tell me what’s in it?

“I’ve never seen it and I don’t know what recommendations have come out of it.

“From January to November, I think that’s an extremely slow response to the public considering it was a little boy who was badly injured and I’m a bit disappointed with that.”

Following the incident, Alfie’s family said they were ‘overwhelmed’ by support from the community, which saw thousands of pounds donated via a fundraising website.

During his recovery, he also received a visit from TV star Bear Grylls, who flew into Hawarden airport to surprise him with a scout award.

Keegan Doyle, 23, from Broughton was jailed in March after admitting causing serious injuries to Alfie by dangerous driving.

A senior council officer has confirmed a final report has been prepared on road safety improvements in Saltney.

Steve Jones, chief officer for streetscene and transportation, told the meeting of the authority’s environment scrutiny committee that the recommendations would be announced in the near future.

He said: “Following the petition, we did put a group together to look at it and come up with some proposals.

“They’ve met on a number of occasions and I believe there’s a date in the diary to hand in the report.

“It has been complicated slightly by the Welsh Government’s 20mph proposals, but that shouldn’t stop us presenting the report to the community.

“I’ll chase it up and provide you with the date.”