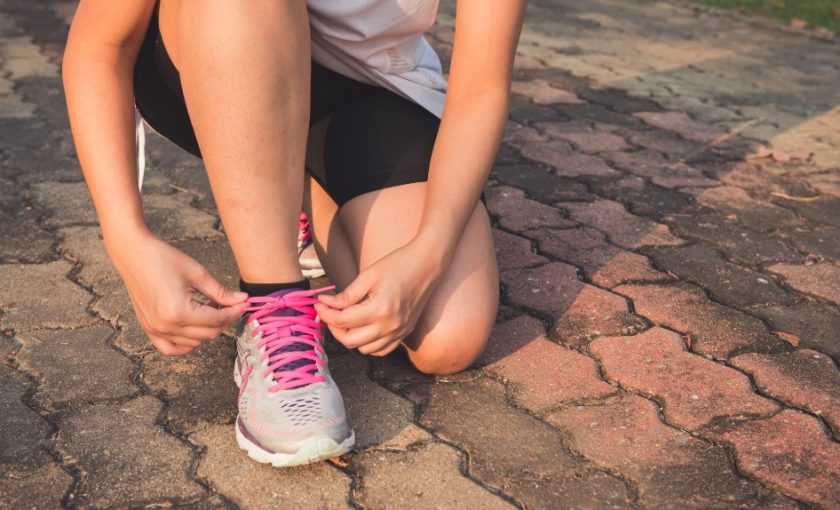 People in poorer communities in Wales are doing less exercise during lockdown than more affluent areas and the gap could grow post-lockdown.

The Culture, Welsh Language and Communications Committee has been looking at the impact of Covid-19 on sport and physical activity.

A Sports Wales survey has found that 39 per cent of adults from better off backgrounds are doing more activity during lockdown, compared to 32 per cent doing less – a 7 percentage point increase in activity.

There is a four percentage point decrease in activity among adults from worse off areas of Wales – 33 per cent are less active during lockdown, compared to 29 per cent who said they are doing more.

“So, while the, if you like, middle classes—the ABC 1s—have been doing more physical activity, developing and engraining that as a habit, those from the poorest backgrounds are doing less, and I’m worried that they will then be making that into a habit as well.”

The inequalities gap has also widened among children’s physical activity during lockdown – only 23 per cent of parents from more deprived areas say their children are doing more, compared to 36 per cent who say they are doing less.

The Committee believes it is essential that the growing inequalities gap is tackled by the Welsh Government as part of its recovery plan for the sport sector.

All sport was cancelled across the country at the start of lockdown and only recently have some outdoor sports areas, including tennis courts and athletics tracks, been allowed to reopen.

In evidence to the Committee, the Welsh Rugby Union warned professional rugby is ‘taking and will take a huge hit’. Its cancellation of the Wales vs Scotland Six Nations game at the Principality Stadium meant a loss of £10 million in revenue.

The Football Association of Wales said grassroots football is likely to be hit hard with the women’s game being hardest hit of all. Chief Executive, Jonathan Ford, warned Committee Members the game could be ‘completely torn up on the back of this pandemic’.

The Committee wants the Welsh Government to publish guidance which would allow fans back through the turnstiles at sports grounds and generate much-needed revenue for struggling clubs.

“Like so many other sectors and communities, sport has been decimated by Coronavirus and the measures governments have had to take to slow its spread and protect lives,” said Helen Mary Jones MS, acting Chair of the Culture, Welsh Language and Communications Committee.

“We give credit to both the UK and Welsh governments for encouraging some form of exercise during lockdown as it is recognition of the importance and benefit activities can have on both physical and mental health and wellbeing.

“The contrast in exercise levels between communities is deeply concerning and we must guard against this gap growing, or lack of exercise becoming a habit.

“We urge the Welsh Government to address this issue as part of its recovery plan and to work with local authorities in providing adequate support to ensure the survival of leisure trusts and community clubs across the country.”

The Committee makes six recommendations in its report, including:

The Committee’s findings will now be considered by the Welsh Government.