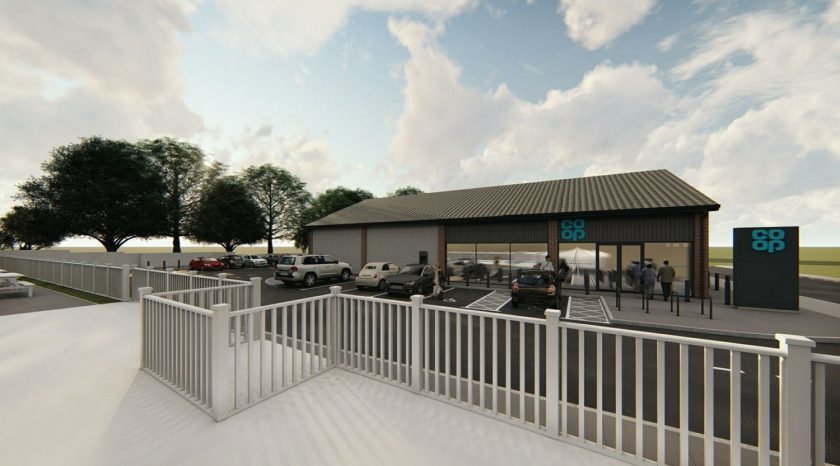 Proposals to build a 4,000 square foot convenience store in a Flintshire village are expected to go ahead after gaining the backing of council officials.

The Co-op revealed its plans to create a new community shop in Penyffordd at the end of last year before entering formal plans in January.

A meeting is set to be held next week to decide whether the scheme on land between the Millstone pub and a nearby playground will gain approval.

If successful, the national chain said it would create five full time and 17 part-time jobs.

It has now been given a boost after Flintshire Council’s chief planning officer recommended that councillors should give it their approval. 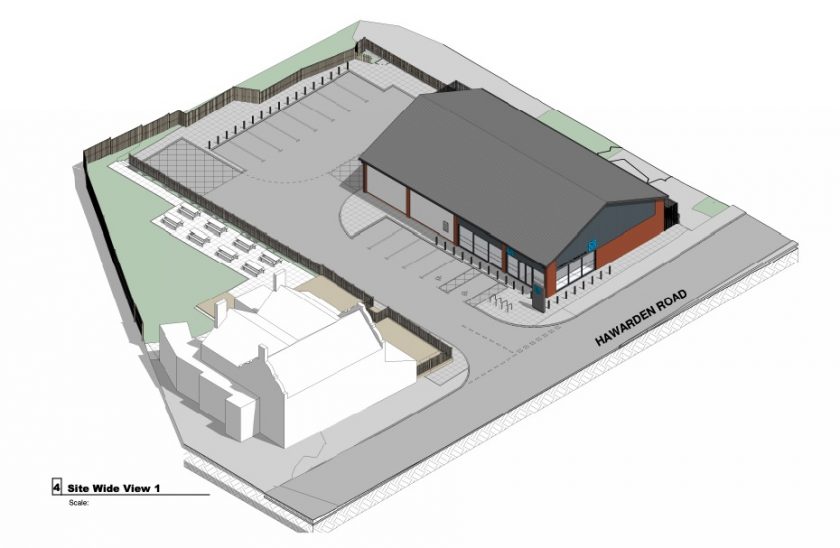 In a report, Andrew Farrow claimed it would benefit the area’s economy.

He said: “There has been a recent decline of the retail offer in the village and loss of independent retailers.

“There is currently only one retail business, the Spar convenience store, within the village.

“This proposal represents job creation as well as providing consumer choice to the wider community.

“Given the large amount of residential development in the local area within the last few years and the resultant growing population of the community, this can only be of benefit.”

Despite his positive comments, a total of 21 letters of objections have been submitted by villagers.

Their concerns include the loss of green space and the impact on road safety if the scheme is approved.

Meanwhile, some residents have claimed Penyffordd is already well served by the existing Spar store.

The village’s two county councillors have also expressed mixed views on the development.

Cllr David Williams said: “In my opinion, the proposal will be a valuable addition to the village that can provide the following benefits.

“A store that is central to the village that will be in a location that will make it easy for many residents to walk to for basic supplies.

“The new shop will hopefully spread the issues and reduce the problems that currently exist.

“In contrast, there are some serious issues with the proposal that need to be taken on board, these being that road safety issues in this location will undoubtedly increase.”

He asked the planning authority to considered including road improvements in their list of requirements for the Co-op.

However, Mr Farrow said he did not think it would be reasonable to expect the company to fund such measures.

The proposals will be considered at a planning committee meeting held on Wednesday.