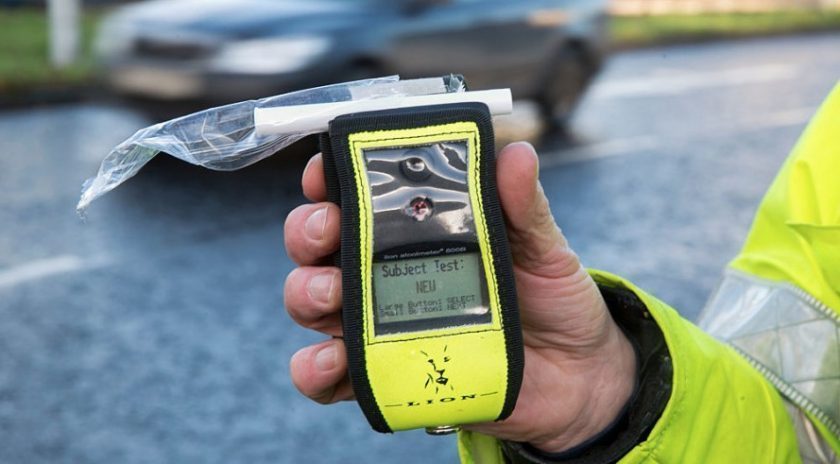 North Wales Police have made over 60 arrests as part of the Christmas Anti Drink and Drug Drive Campaign.

Since the start of the campaign on 1st December 34 drink drive and 28 drug drive arrests have been made across the region.

Arrests have been made in the Bodelwyddan, Northop, Betws-y-Coed, Rhyl, Dyffryn Ardudwy, Wrexham, Bangor, Dolgellau and Fairbourne areas.

The highest reading of the campaign so far has been 106 (the legal limit is 35) whereby a 53-year-old man was arrested in Dyserth, Denbighshire on December 6th. He has since been charged with drink driving and will appear before Llandudno Magistrates Court on Friday, December 20th.

A taxi driver who was caught drink driving whilst carrying passengers in the Bontnewydd area of Gwynedd last weekend has also been charged. The 69-year-old man will appear before Caernarfon Magistrates Court on January 16th.

All those who were arrested on suspicion of drug driving now have an anxious wait for the results of further tests before a charging decision is made.

Temporary Chief Inspector Dave Cust said: “Anyone who is considering driving whilst under the influence of drink or drugs should know that we will be out and about waiting.

“We are fully committed to help make the roads safer for all and will continue to target those who endanger their own lives and the lives of others.

“This weekend will see many attend Christmas parties so we are pleading with them to make arrangements to get home safely, and to also remind them that they could still be over the alcohol limit the morning after a night of drinking.

“We want everyone to enjoy a safe and happy festive season and so this is one of our most important annual campaigns. Despite our regular updates and constant warnings around the dangers and consequences of drink and drug-driving, too many people are still prepared to put their lives and those of other road users at risk.”

If you suspect someone is driving while unfit to do so, report it immediately to police on 101 (or 999 if they are posing imminent danger) or phone it through anonymously to Crimestoppers on 0800 555 111.