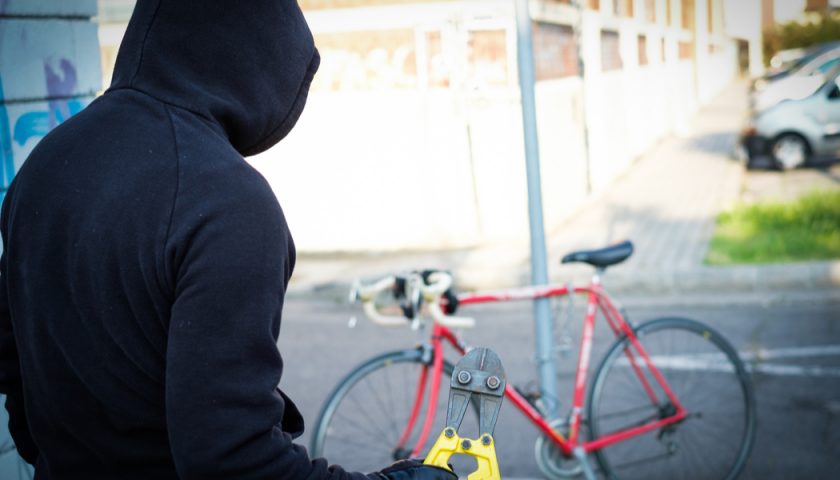 Cheshire Police have charged two Flintshire men in connection with bicycle thefts that occurred in Chester.

Christopher Macbeth, aged 38, of Farm Road, Garden City in Flintshire and Steven Tebble, aged 44, of Tan Y Bryn in Buckley have both been charged with conspiracy to steal pedal cycles.

Macbeth has also been charged with possession of a class B drug.

Both Macbeth and Tebble were arrested at their home addresses on Wednesday 24 February.

The pair have been remanded in custody and are due to appear at Chester Magistrates Court on Thursday 25 February.

The charges relate to pedal cycles being stolen in the Chester area between 2 October 2020 and 9 December 2020.