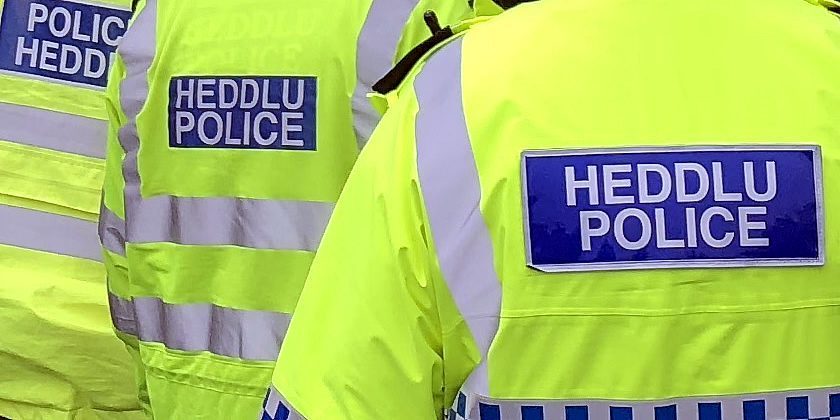 North Wales Police have called on people to be vigilant after “two male criminals with Irish accents” targeted an elderly man in Flintshire this morning fleecing him of £150 for incomplete roofing work.

The men were in a white transit van, they called at an address on Allt Y Goch in Carmel to carry out the work.

North Wales Police Eastern Community Safety team said: “two male criminals with Irish accents, white transit van at 10 am this morning on Allt Y Goch, Carmel. Taking £150 from elderly gent for work on his roof that has not been completed. Look after your elderly neighbours, remain vigilant.”

Anyone with concerns about rogue traders should call police on 101, or use the webchat  https://www.north-wales.police.uk/contact/live-chat-support

Police have issued a ‘Three Step Plan’ for dealing with doorstep callers.

If in doubt, keep them out. It sounds simple, but if you don’t let someone in – they will go away. Don’t let them pressure you into opening the door.

Be prepared. Be in control. Think about what to say to doorstep cold callers in advance. Keep a list of key contact numbers near your phone so you can check out legitimate callers. Ask all other unwanted callers to go away.

Call a neighbour or the police. Contact a local relative or nominated neighbour who can help verify a cold caller. If you think someone is a rogue trader call North Wales Police on 101.

To report a distraction burglar or rogue trader who has taken your money and is still in the area – call 999.

If you do happen to get caught off guard and a cold caller does manage to get into your house, let us know about it as soon as possible.

There’s nothing to be embarrassed about, and the sooner we know about it, the better chance we have of catching them and recovering your property.