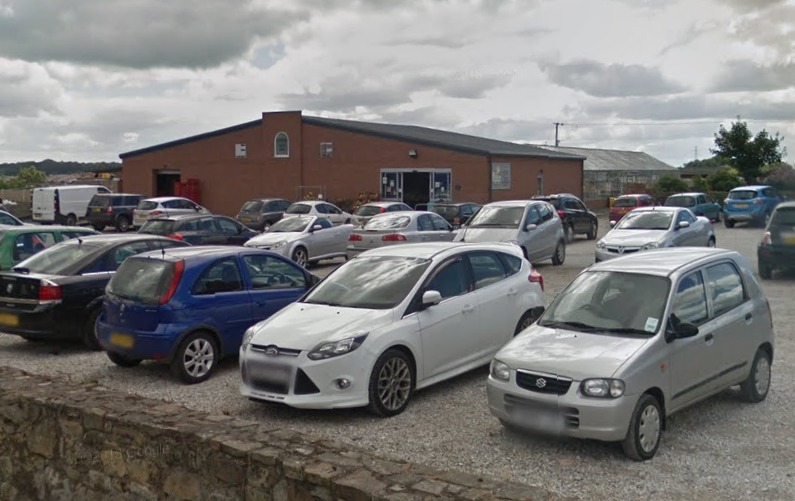 Plans to build a new garden centre near Buckley have been rejected amid concerns about coal mines underneath the land earmarked for development.

The owners of Lesters Farm Shop in Drury applied to create a new arm of their business in April last year.

The new premises would have included a nursey to grow plants and been based on land approximately half a mile away on Station Road.

Representatives said it was needed to improve the sustainability of the business and would also have created three full time jobs.

But officers from Flintshire Council have now refused permission for the scheme after question marks were raised over the safety of the site.

Coal Authority records indicate that there are likely to be unrecorded coal mine workings underneath it. 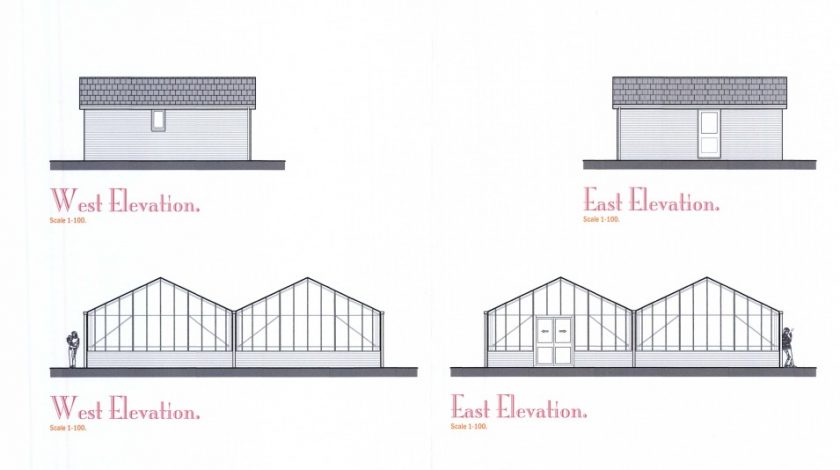 In a decision notice, planning officer James Beattie said: “The site has a legacy of coal mining and records indicated coal mine entry upon the site.

“Policy requires that upon sites where there are issues of instability development proposals can demonstrate that appropriate measures has been or will be taken to ensure long terms safety and which would not put adjacent land users and the general public at risk.

“The applicant commissioned NKC Geotech to prepare a coal mining report is support of the application.

“The report identified the features within the site but it concluded that further investigations were required in order to formulate a scheme of remediation.”

He added: “The Coal Authority therefore maintained their objection to the scheme in the absence of any full assessment of the potential risks posed to the development by past coal mining activity.
“In the face of this objection I consider that this application must be refused as the safety and stability of the site has not been established.”

The proposals were also turned down as the location was already allocated for other commercial activities, such as industrial use or warehousing.

The application was put forward after question marks were raised over the future of the fresh food sales side of the business.

In a planning statement, the firm said: “In order to survive it is vital that any business can adapt and diversify to meet the ever changing demands of the market.

“Lester’s Farm Shop employs 15 staff and currently focuses its business on three key areas, namely fresh food sales, the sale of plants and a coffee shop, all of which compliment each other and is popular with the local people.

“Such market conditions mean that in the long term trade could diminish and consequently become unsustainable.

“In anticipation of such an eventuality, these proposals seek to create facilities that will support and enhance the existing business.

“It will enable plants to be grown locally and with a second location increase the business profile.”

The plans were refused by the local authority’s planning department using delegated powers.