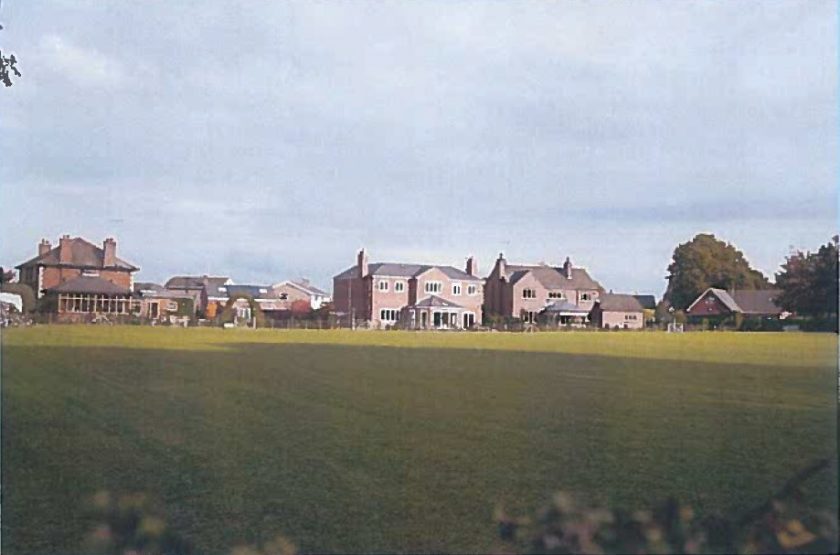 Plans to create a retirement housing development in a Flintshire village look set to be rejected.

It comes amid concerns that the proposals for 36 homes for over 55s in Penyffordd would add to an already disproportionate number of houses being built in the area.

A number of recent planning appeals have resulted in 261 new homes being green lighted, including 186 on land off Chester Road which were initially denied by Flintshire Council.

As a result, planning chief Andy Farrow has advised councillors to turn down the latest scheme on land south of Rhos Road, as it could prejudice the authority’s Local Development Plan (LDP) which is not yet in place.

In a report, he said: “In relation to the commitments imposed on the settlement by recent appeal decisions, these amount to 261 as yet undeveloped housing units.

“These decisions have failed to recognise the point at which it becomes potentially unsustainable to keep on incrementally permitted growth in a balanced sense, or the effects on the wider plan making process.

“Given the above, it cannot be a sustainable proposition to keep on approving incremental speculative applications, such as this proposal, without regard to the cumulative effect on this settlement, and wider strategic impact on the emerging LDP.”

The proposals have been opposed by both Penyffordd county councillors, as well as its community council.

Cllr David Williams said that while he felt the application was ‘honourable’, he believed the community needed time for new residents to settle before
any further housing is permitted.

He said: “I accept that the other appeals may have set a precedence, but I would hope and expect an understanding that any future appeals would recognise the harm that such a degree and speed of growth will have on this community.

“Approval will significantly impact on the volume of traffic using already congested roads in the village that will increase the issues regarding road safety in the proposed location and village in general due to increased traffic.

“The proposed access is at an unsafe and inappropriate position and if the scheme is to be progressed, this needs reviewing with local representatives prior to any decision being made.”

The plans will be considered by Flintshire Council’s planning committee next Wednesday.