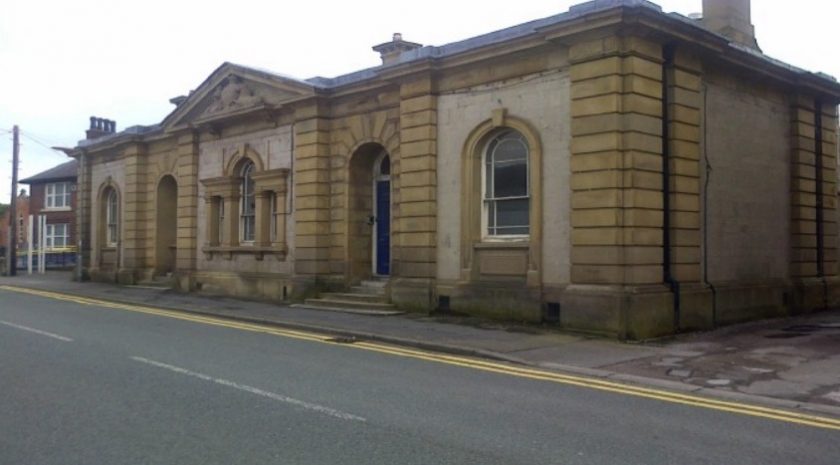 An old courthouse in Flintshire could be transformed into apartments if newly revealed plans receive the go ahead.

The landmark property on Halkyn Street in Holywell was first built in the mid-19th century and cases were heard there regularly until its closure in 1998.

The Grade II-listed building was used most recently as a meeting room by the Delyn Women’s Aid organisation but is since said to have fallen into disrepair. 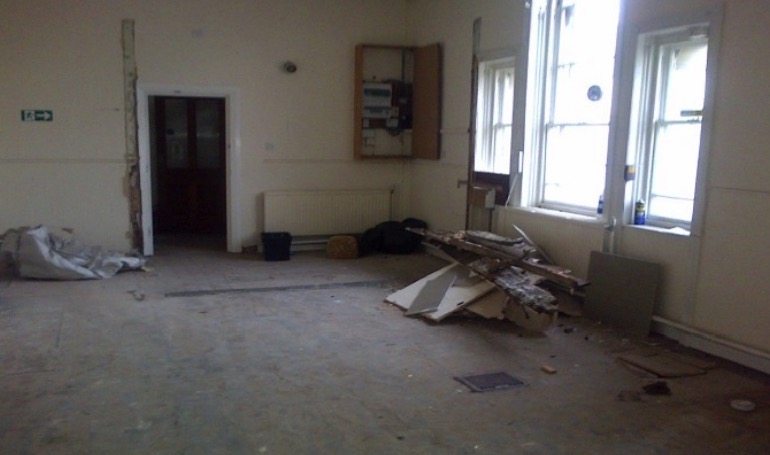 Proposals have now been entered which could see the revival of the structure by converting it into five flats.

The developer behind the scheme said it would be used to provide affordable housing to meet the local demand.

In an application to Flintshire Council, Ian Lloyd from North Wales Developments said: “The property is a traditionally constructed building of dressed stone with sandstone detailing to the front elevation that is of an authoritarian grand appearance typical of such historic court house.

“The premises is currently unoccupied and currently failing into a state of disrepair. 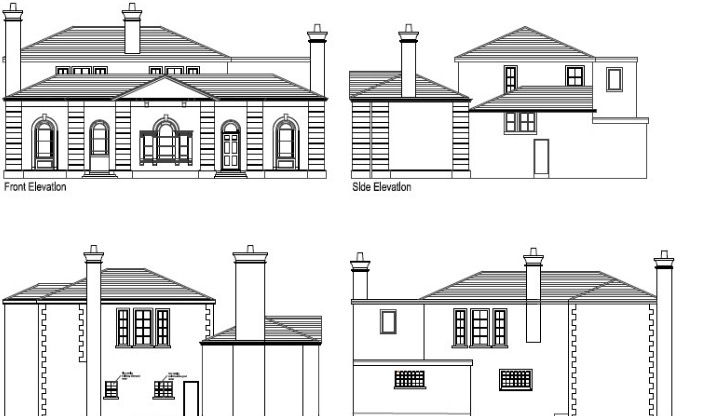 “The proposal is to convert of old courthouse into five self-contained apartments.

“Market research carried out by the owners has indicated that there is little demand for office accommodation in this part of the town.

“There is demand for quality affordable housing in this locality and the building has been considered suitable to meet this need.”

According to the proposals, few changes would be made to the outside of the building other than minor alterations to allow more light into side windows.

Mr Lloyd said the scheme would also have little impact on the inside of the courthouse, despite claiming many of the original features had been removed.

He added: “While the external fabric of the building has been preserved very well and has displayed a wealth of valuable historical charm and features, the interior of the building appears to have been stripped over the years as it has undergone a vast amount of alteration and renovation works.

“In planning the internal layout, a major influencing factor has been ensuring that there is good level of amenity for the occupants by ensuring that all rooms are at least to the sizes required by the Housing Act Space Standards and in many cases exceed the minimum requirements.

“It was also considered desirable that if at all possible, each unit of living should be independently accessed thereby avoiding communal areas and enhancing the privacy and amenity of the occupants.

“To protect the character of the interior of the building, the accommodation has been balanced to ensure minimal impact.”

The local authority is aiming to decide on the plans by the middle of next month.