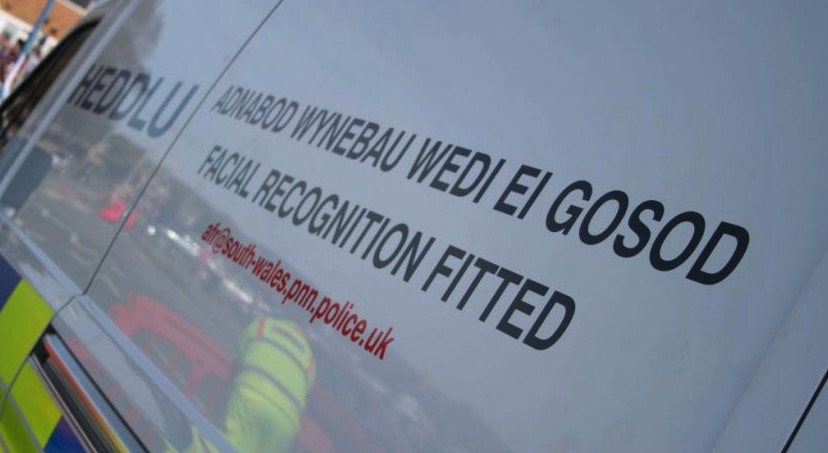 A police boss has blasted the use of facial recognition technology at football matches.

Use of the technology outraged supporters, with some even wearing Halloween masks to the match in protest.

According to South Wales Police, it was part of a “robust policing plan” for the match at the Liberty Stadium in Swansea.

Mr Jones spoke out after Information Commissioner Elizabeth Denham also raised “serious concerns” about the way facial recognition technology had been used by police forces around the country.

She said: “Moving too quickly to deploy technologies that can be overly invasive in people’s lawful daily lives risks damaging trust not only in technology, but in the fundamental model of policing by consent.”

It was a sentiment endorsed by Mr Jones who said: “I feel sorry for the supporters of Cardiff and Swansea to be honest. It’s not proportionate to use that technology to take pictures of supporters at football matches.

“To put it into context, there were around 20,000 people at that match and they were worried about the behaviour of around half a dozen who have been banned from football matches.

“We already know who the troublemakers are and they’ve been banned. We have specialist staff, and all they do is deal with football matches, and they know exactly who to look out for.

“I think it’s more proportionate to deal with these people individually instead of using the Big Brother approach with 99 per cent of the population; including children who have had pictures taken of them.

“I understand exactly why Cardiff city fans wore Halloween masks to go to the game.

“This is part of a wider trend of our right to privacy being breached every day by tech firms. There needs to be much tighter regulation on this sort of thing.

“The role of Commissioners is to represent the public in their dealings with the police.

“At a march for independence in Caernarfon, I received a lot of comments from people across North Wales because the police were filming it. I reassured people that the police were not going to using those pictures for facial recognition and that it was just in case something went wrong, and that the pictures were deleted soon after the event.

Mr Jones also pointed out that facial recognition technology is not a 100 per cent accurate and that it creates the potential for miscarriages of justice.

He added: ““I am also concerned because the technology has track record of misidentifying members of the public, with a particularly high percentage of black people being wrongly identified by so-called false positives.

“The first time South Wales Police used this technology was at the champions League final in Cardiff, and I think they had around 2,300 instances of false positives with that system.

“If the system was a 100 per cent accurate and we used it proportionately that might be a different matter. But that just isn’t the case, and there is a danger of people being misrecognised as someone else and then having to suffer the consequences of that.

“I think the use of facial recognition at football matches is a step too far. I’ve always been on the side of people’s human rights and their privacy. We must also remember that our job as commissioners is to represent the views of the people in our constituencies to the police.

“We’re not a part of the police. We’re there to represent the population, and I’m sure there are people from North Wales who went down to that game and have had pictures take of them without their consent, and I have a responsibility to represent them. 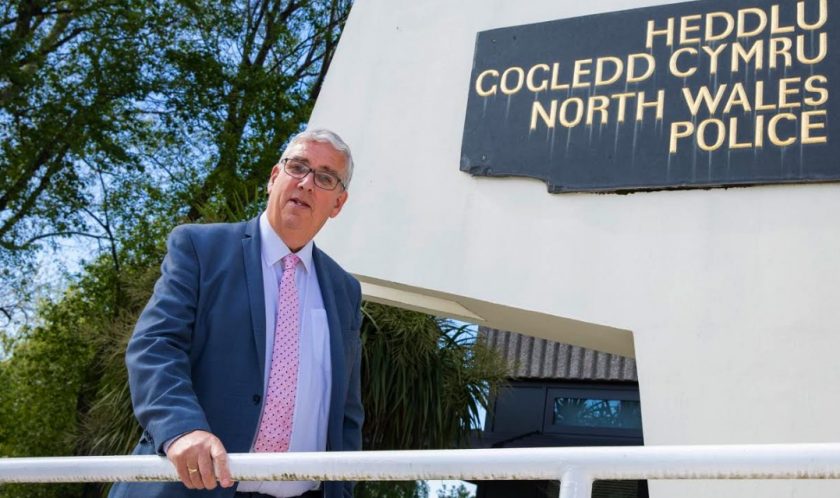 “It is important we take heed of the warnings of the Information Commissioner that each deployment of facial recognition must be strictly necessary for law enforcement purposes and have an identified legal basis under data protection laws.

“The law as it stands is not adequate to manage the legal and ethical risks posed by this technology.”

Vince Alm, a spokesman for the Football Supporters’ Association Wales, said: “We strongly oppose the police decision to use facial recognition.

“It’s just a local football match, yet we haven’t had a say and we can’t opt out.”

The group claims it was the first time the technology has been used at a football match since more than 2,000 people were wrongly identified at the Uefa Champions’ League final in Cardiff in 2017.