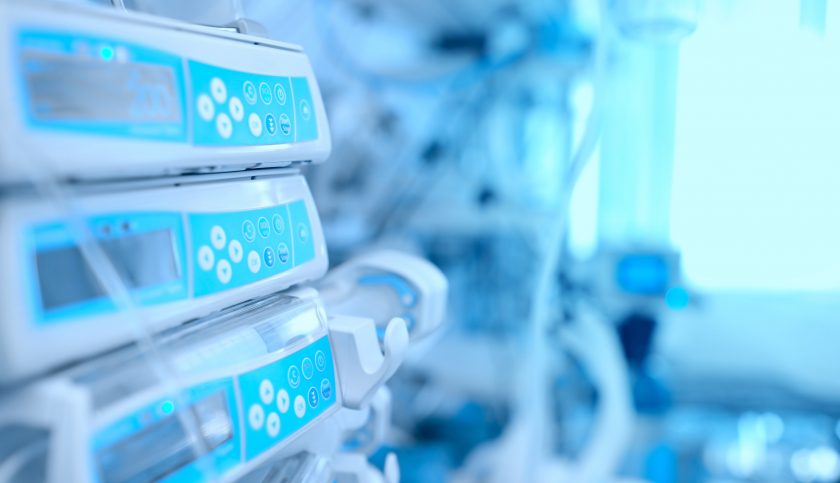 Dr Chris Stockport was presenting a coronavirus update to Thursday’s board meeting when he gave out the figures.

He said the worst rates of infection were in the east of the region, predominantly in Wrexham and Flintshire, with Wrexham’s Maelor hospital seeing the most inpatients admitted weekly – around 60 this week and the same number last week.

Dr Stockport warned, despite what appears to be a levelling off of new infections, hospital admissions because of Covid would continue to rise “for a number of weeks”.

He said: “I am concerned that the Covid admissions in the last couple of weeks to Ysbyty Glan Clwyd and Ysbyty Gwynedd are rising and that’s something we will have to keep a close eye on.”

He said that, although half of all admissions were in the over-70s age group, it was not just limited to older people and warned young people if they thought they were not at risk from the virus they were “simply wrong”.

Dr Stockport revealed  a “disproportionate number of patients” were being looked after at Wrexham Maelor, which has more than a third of the 284 inpatients currently being treated for Covid across the region.

Critical care beds have reached 90% of the board’s “surge capacity” – or the amount of extra beds laid on to meet demand.

It means that, across the three main general hospitals, 64 critical care beds were being used, almost 80% above the usual 36 available.

The prolonged pandemic was also affecting staff, with the largest number of health staff testing positive for Covid found in the eastern region – followed by the central area.

The availability of around 280 staff is affected by shielding advice, further depleting numbers on call.

Because of the pressures on the eastern area of the health board, some planned care had been moved from Wrexham Maelor to Ysbyty Glan Clwyd and Ysbyty Gwynedd for a two-week period, with staff redeployed. The situation will be reviewed on Monday next week.

Dr Stockport praised the work of critical care teams as he revealed in excess of 20 patients had spent more than three weeks in the board’s intensive therapy units (ITU).

He said: “It has been a phenomenal response from the intensive care and respiratory therapy teams.

“They have witnessed some tragic stories which takes a psychological toll – with 16 people under the age of 40 have been in critical care.

“Staff have been engaged in 18 national and international research trials at the same time.