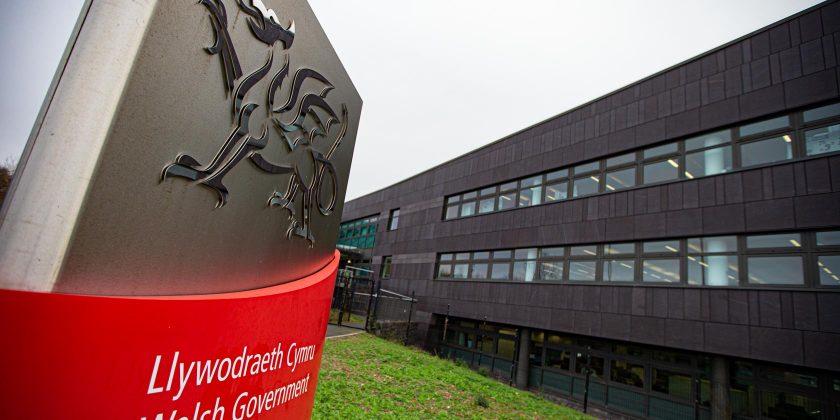 The six council leader in across the region have met with the Welsh Government Cabinet Committee on North Wales.

The meeting was held at the Welsh Government’s office in Llandudno Junction and attended by the First Minister, Mark Drakeford AM, Vaughan Gething AM, (Minister for Health and Social Services), Lesley Griffiths AM (Minister for Energy, Environment and Rural Affairs) and Hannah Blythyn AM (Deputy Minister for Housing and Local Government).

Representatives of other Ministers joined the meeting by video conference from Cardiff.

Councillor Mark Pritchard, leader of Wrexham Council and chair of the North Wales Regional Leadership Board said: “This meeting of council leaders and the Welsh Cabinet, brokered by the Minister for North Wales, Ken Skates AM, is the first of its kind in Wales.

“We made a little bit of Welsh History through this assembly of people.

“The meeting was the result of ongoing and positive engagement with Ken Skates as Minister for North Wales. We hope that we continue to meet with the Cabinet Committee and develop a shared purpose for the good of the communities of North Wales.

“We had an open, frank and wide-ranging discussion about key, strategic opportunities, challenges and increased funding for North Wales.”

The main topic of discussion was the economy and transport with the goal of enabling closer working between the Welsh Government, the North Wales Economic Ambition Board and Local Authorities. We also discussed Health, Local Government Finance and the proposed National Development Framework.

Ken Skates AM, minister for North Wales, said: “It is vital that the Welsh Government and local authorities in North Wales, along with our wider regional partners, work together closely to improve the economy and well-being in the region.

“We face many challenges following ten years of austerity imposed by the UK Government, but there is also a lot to be positive about with the progression of the North Wales Growth Deal and exciting projects across North Wales, such as the AMRC in Broughton and M-SParc in Gaerwen.

“We can achieve a lot by working together. We have much to do including facing the challenge of decarbonising the economy and transport, and addressing the challenges facing many of our rural and urban communities.

“I’m pleased to have held this constructive Cabinet Committee meeting with the local authority leaders which shows our commitment as a Government to North Wales.”

The First Minister, Mark Drakeford told the Council Leaders that the Cabinet has confidence in the ability of the Councils in North Wales to work together with regional partners and with the Welsh Government.

He thanked leaders for their balanced discussion and practical suggestions and asked them to pass on his thanks to staff in Councils and Betsi Cadwaladr University Health Board who have worked so hard in the challenging winter months to care for people going into hospital and social care. The Cabinet truly appreciates their hard work.