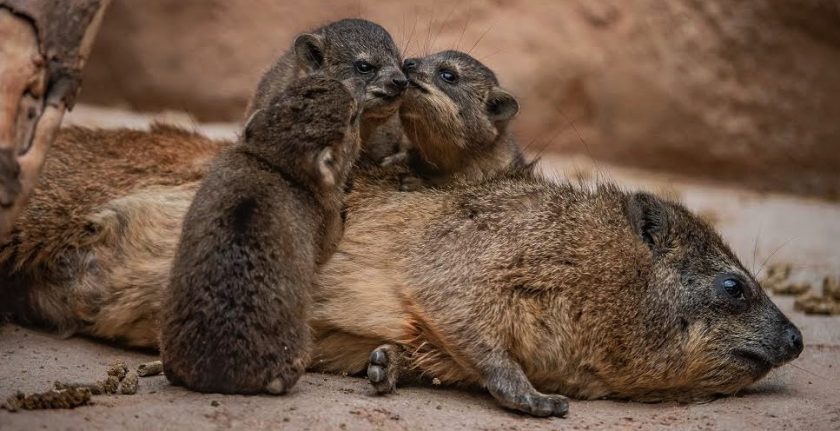 A tiny trio of rock hyrax pups have been born at Chester Zoo.

The triplets – a male and two females – arrived to mum, Daissie, and dad, Nungu.

While the mini mammals may be small and furry in appearance, each weighing no more than a banana (250 grams), they are in fact the world’s most closely related animal to the elephant – with the two species sharing a surprising genetic link.

Similar to an elephant, the rock hyrax has two large incisor teeth which constantly grow like tiny tusks, while its skull structure and shape of its feet is also just like its elephant ancestor.

While small mammals typically experience a short gestation period, rock hyrax pregnancies last for more than seven months. And when pups are born they look like miniature adults – born with their eyes and ears open and with the same furry coat.

Very aptly named, the rock hyrax lives in rocky terrain and is be found in colonies of between two and 26 individuals across Africa and the Arabian Peninsula. 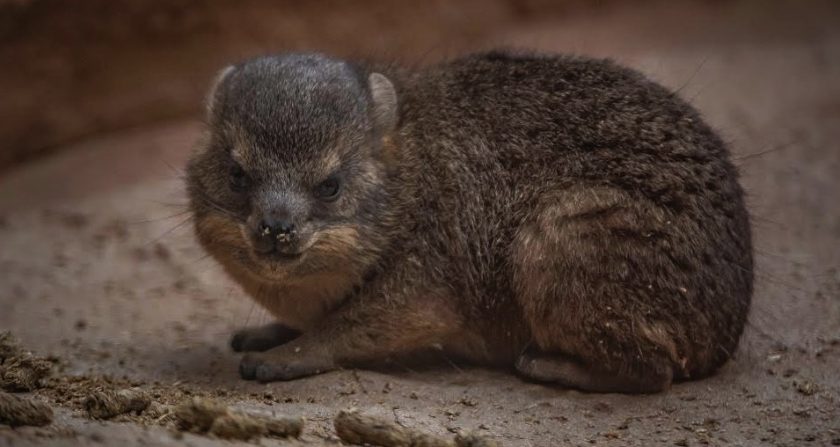 They are sometimes referred to as ‘rock rabbits’ and conservation scientists believe they have their own language; communicating through 20 different sounds where specific tones convey different meanings.

The rock hyrax has long been the subject of scientific study, with the species helping researchers to learn more about how various animals can evolve and adapt to the environments where they live.