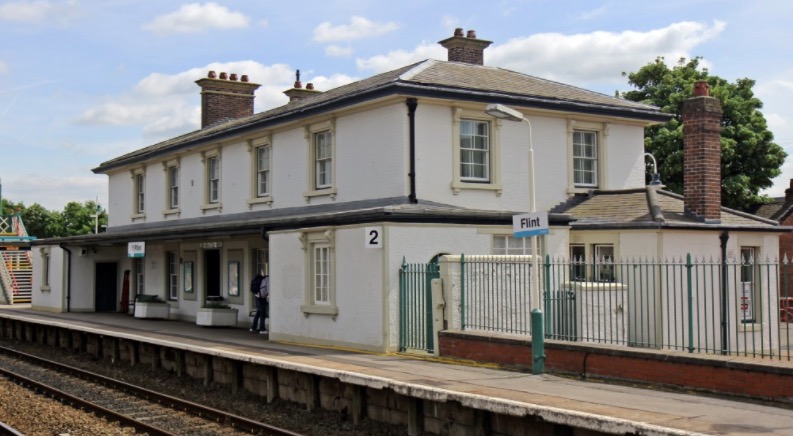 A man who revealed himself and committed a sexual act on the platform at Flint railway station has been jailed for 16 months, following an investigation by British Transport Police.

At around 7.20pm on 11 December 2020, a member of the railway staff observed Jones uncovering his genitals and performing a sex act on himself while on the platform in view of members of the public and passing trains.

Jones was sentenced to 16 months in prison at Mold Crown Court on 7 January 2021 and received a new SHPO for five years.

BTP Acting Sergeant Rob Thomas said: “Tackling all forms of unwanted sexual behavior on public transport is a priority for us. We take all reports seriously and encourage anyone who witnesses it to report it to us so we can fully investigate.

“Given that Jones already has a SHPO for similar behavior in the past, it is disappointing that he has not changed his behavior. We hope that the sentence handed down by the Court is a strong reminder to everyone that this kind of behavior will not be tolerated by rail. ”