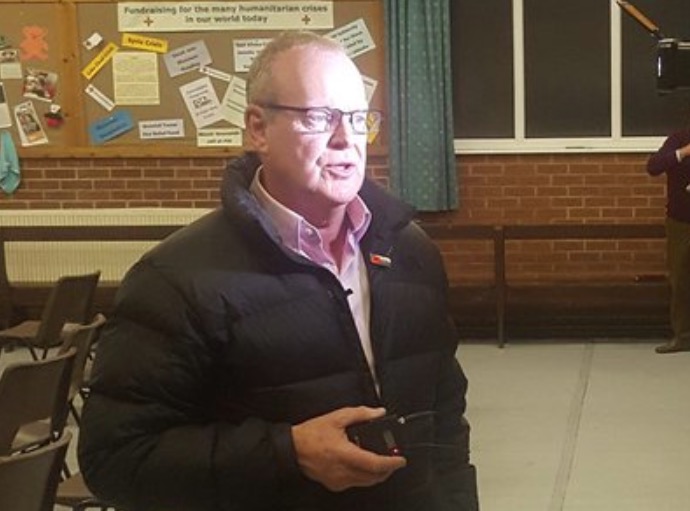 The by-election was held following the death of Ron Hampson, the Labour councillor for Buckley Bistre West and Buckley town council in August.

Mr Williams was up against four other candidates, Two independents, a Welsh LibDem and a Welsh Conservative.