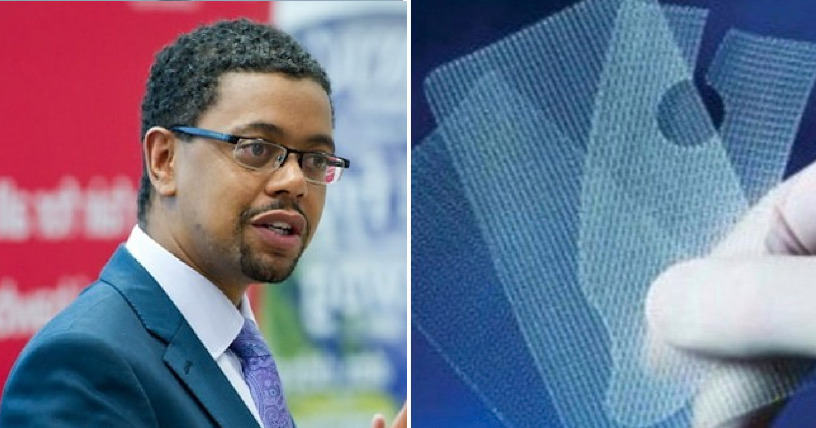 The Health Minister Vaughan Gething has issued an apology for the harm caused to women in Wales for a “system-wide failure of the healthcare service.”

The apology comes following an inquiry into three NHS scandals which found patients came to avoidable harm” and were “dismissed” for years after serious concerns were raised.

In February 2018 the Secretary of State for Health and Social Care announced an Independent Medicines and Medical Devices Safety Review to be led by Baroness Julia Cumberlege.

The review looked into concerns raised in three specific areas affecting women’s health, the anti-epileptic drug sodium valproate, the hormone pregnancy test ‘primodos’ and the use of surgical mesh.

Hormone pregnancy tests (HPTs) – tests, such as Primodos, were withdrawn from the market in the late 1970s are thought to be associated with birth defects and miscarriages.

Sodium Valproate – an effective anti-epileptic drug which causes physical malformations, autism and developmental delay in many children when it is taken by their mothers during pregnancy.

Pelvic mesh implants – used in the surgical repair of pelvic organ prolapse and to manage stress urinary incontinence. Its use has been linked to crippling, life- changing, complications;

In a written statement Vaughan Gething welcomed the report which exposed significant failings in patient safety and UK – wide regulation and its recommendations.

Mr Gething said that although the review focused on the healthcare system in England, “many women from Wales submitted details of similar failures within Wales’ healthcare service and the review team undertook a visit to Cardiff where Welsh patient groups gave evidence.”

The Minister said he was “pleased that the review team has listened to the patient groups’ experiences and would like to thank those from Wales who came forward to give evidence and bravely shared their highly personal stories.

I am also grateful to those women for their persistence in bringing these issues to our attention and for keeping my officials and I abreast of their campaign’s objectives.”

Mr Gething said the described failings are widespread and have “affected women throughout the UK and also across the world, in Europe, North America and across the Pacific region.

The specific failings identified relate to regulatory oversight, a lack of scientific evidence on the effects of hormone pregnancy tests, sodium valproate and surgical mesh, the absence of data to record problems and, most worryingly, a perceived lack of compassion and interest in doing anything timely to reduce patients’ problems and concerns in spite of ample evidence of life-altering suffering.”

“I am deeply sorry for the harm that has been caused and apologise to women in Wales for a system wide failure of the healthcare service.” He said.

“If there is a silver lining to this dark story, it is that the healthcare service in Wales is determined to learn from its mistakes and there is a commitment to improve.

In addition, the review team’s recommendations, in particular to establish a patient identifiable database and registry, should allow the tracking of the effects of medicines, hormone tests, medical devices and surgical techniques on patient outcomes, to ensure patients are not harmed.” The Minister statment says.

“In terms of regulation there is likely to be a greater emphasis on patient safety, rather than commercial considerations such as the impetus to rapidly move treatments to market.

I will be responding to the review team’s recommendations in a further written statement in the coming weeks.” Mr Gething adds.