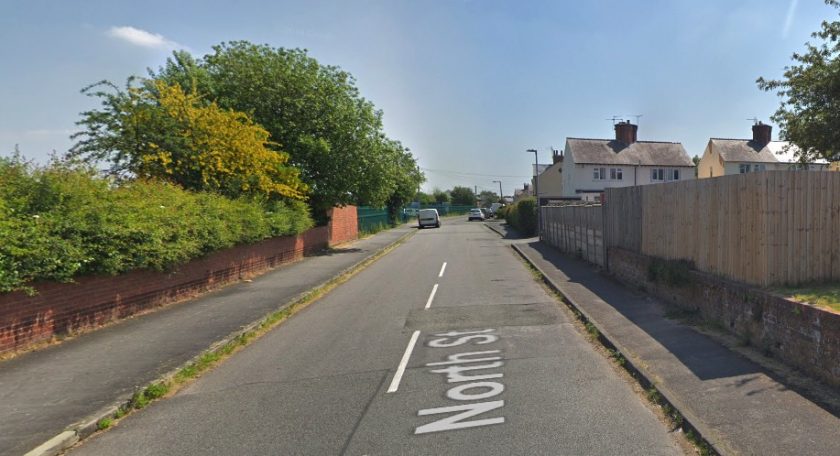 North Wales Police has said four people were arrest on Thursday following a number of public order incidents in Shotton.

Officers say the incidents took place on Caernarvon Close and the North Street area of Shotton during the afternoon and evening.

Three men and a male youth have been arrested for alleged affray.

Sgt Gavin Gilmore said; “This kind of disorder will not be tolerated and I’d like to reassure the community that we will take firm action against anyone involved in such behaviour.

Information can be passed to North Wales Police direct via the web live chat http://www.north-wales.police.uk/contact/chat-support.aspx or phone 101 quoting Y097752 and Y097777.