A formal application has been entered to build a 4,000 square foot convenience store in Penyffordd.

The Co-op revealed its plans to create a new community store for a site between the Millstone pub and the Millstone playground in December.
The national chain said the new store would create five full time and 17 part-time jobs.

The proposals have largely been welcomed with a straw poll carried out by Penyffordd Community Council showing 87 people were in favour of the store with just five against.

Community councillors said it would help to meet the demand created by the recent growth in the village’s population. 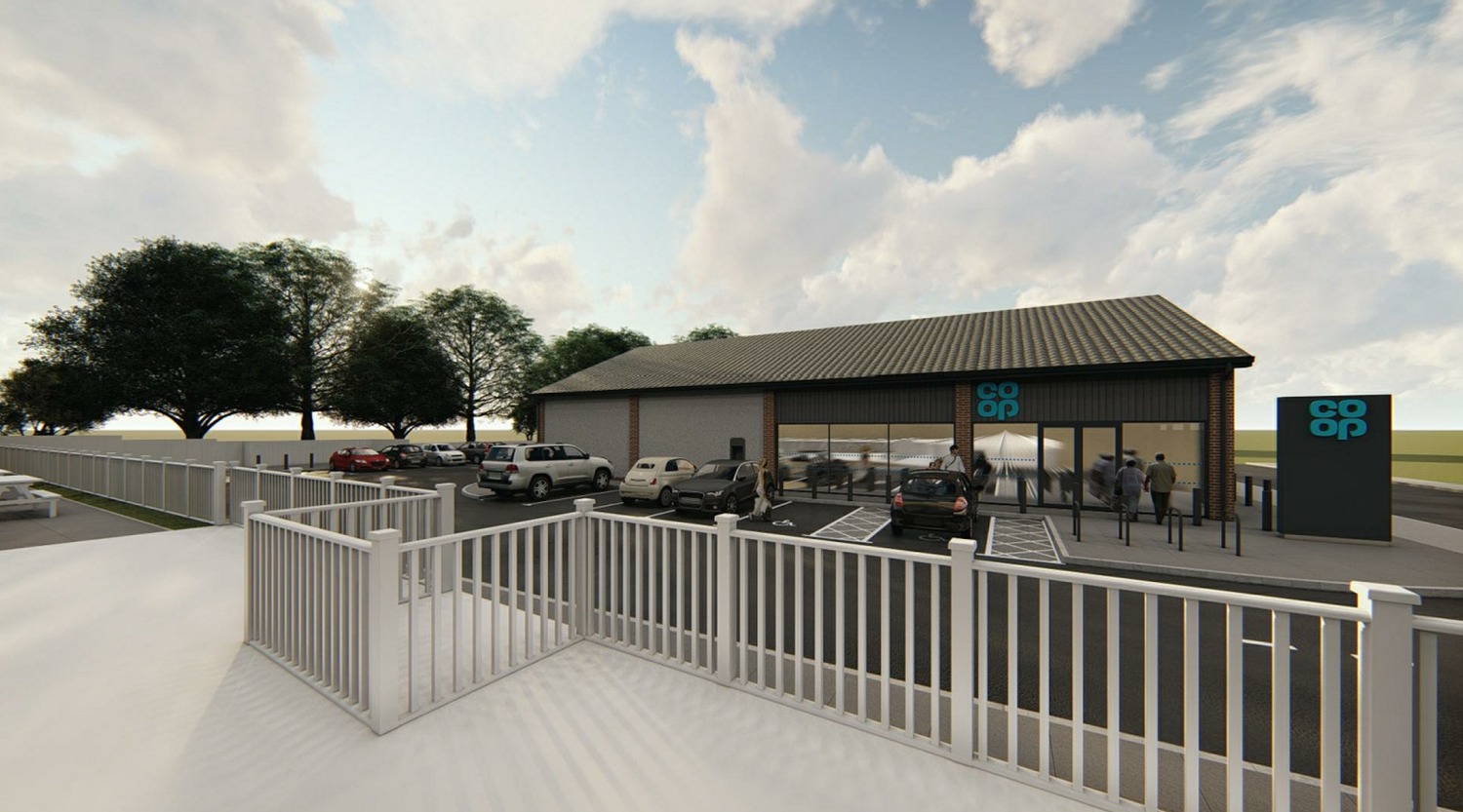 In an article published on its website, they said: “An additional shop has been requested by many residents over the the past few years and for those who struggle to get in and out of the village on public transport, the additional choice would be welcome.

“The location is central for many too.

“The retail professional’s view is that a community of our size should have more retail capacity than that offered by the Spar alone.

“In other communities it is not uncommon for two retailers to operate successfully serving the same community.

“We will have nearer to 5,000 residents in five years time.

“That is around the size of settlement that retailers such as Aldi would consider viable and usually when there is already retailers there.”

The front of the store would be accessed via Hawarden Road and the Co-op said it had been designed to fit in with other buildings.

The plans include 14 car parking spaces on the site with vehicle deliveries being made to the rear of the shop.

However, 48 people who responded to the survey said they recognised the need, but felt the development was in the wrong place. 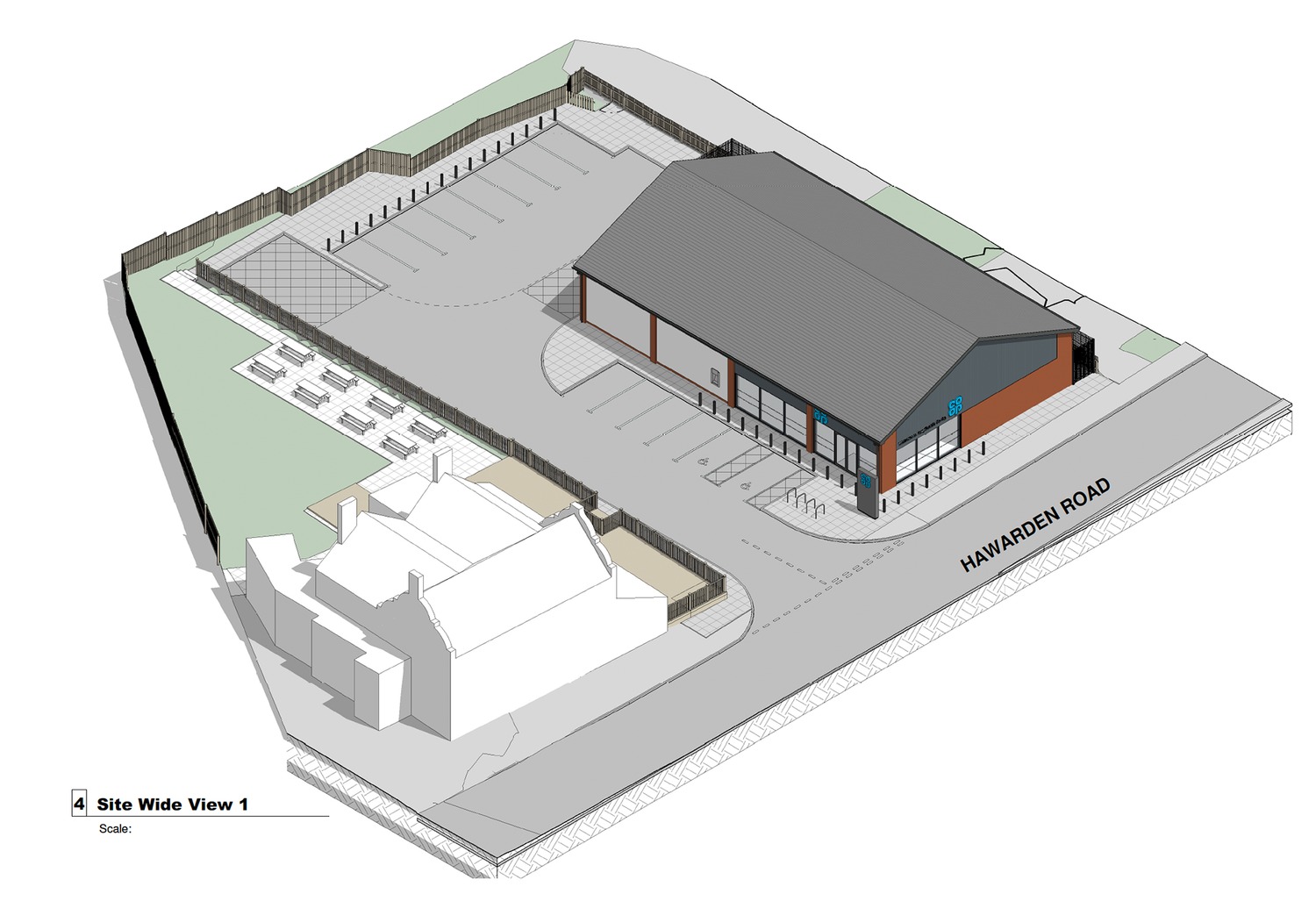 In response, community councillor Alan Wight said he believed it was in a suitable location in the middle of the village.

He said: “If I wanted to put a shop in a village, I would probably put it in the middle of the village or off the bypass.

“(It’s) next to a pub, the playground, the chemist, the community centre, scout hut, vet, butchers and in easy walking distance for many people.

“From a social perspective this is a good location.”

Flintshire Council is aiming to decide on the proposals by mid-February.