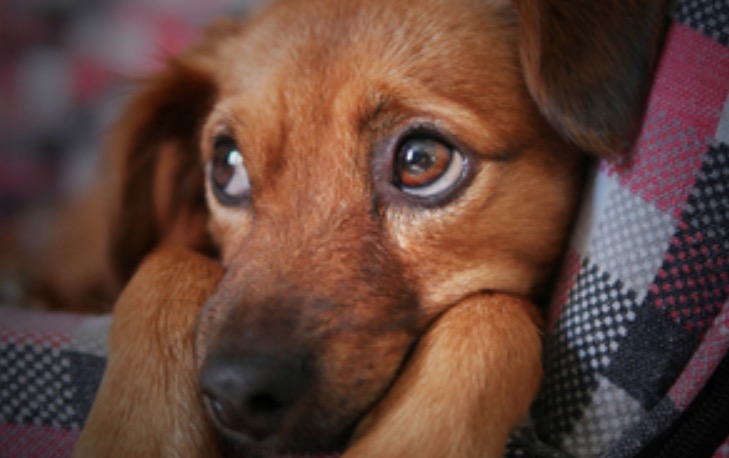 Community leaders in Flintshire are being urged to back calls to ban third-party puppy farming in Wales.

The Lucy’s Law campaign is named after a Cavalier King Charles Spaniel, which was recused from a puppy farm in the country five years ago.

When the five-year-old was found, she had a number of severe health conditions, but went on to be rehomed and inspired a movement to change legislation.

A politician has now called for Flintshire Council to support the campaign, which aims to put a stop to third-party sellers, who are not dog breeders and act as ‘middle men’.

In a motion set to be debated by all 70 councillors, he said:  “Removing puppies for sale from their mum often creates sick, traumatised and dysfunctional dogs.
“Puppies should be seen with their mum in the place they were born.

“Transporting them to a different place for sale harms their welfare.

“Breeding dogs kept in puppy farms are hidden from public view and often suffer from years of physical and psychological trauma.

“Puppy farming impacts on the residents of Flintshire with the cost and emotional distress of buying a puppy that may turn out to need expensive vet treatment or which may unfortunately not survive at all.

“A ban on the third-party sale of puppies will have a positive impact on breeding dogs, ensuring their visibility and enabling the public to act on best practice advice to view the puppy with the mum where the puppy was born.”

A number of councils in Wales have already shown their support for Lucy’s Law after similar legislation was passed in England.

The proposed ban would not affect non-profit organisations, such as dog charities and sanctuaries.

In his motion Cllr Attridge has asked council leader Aaron Shotton to write to First Minister Mark Drakeford in support of the campaign.

A consultation on the impact of a ban on third-party sales of puppies and kittens in Wales was launched this week it will run from today until 17 May.