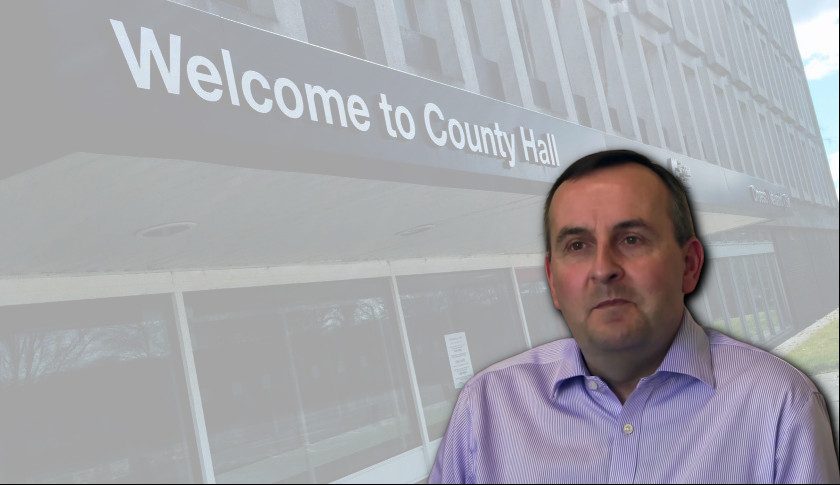 The chief executive of Flintshire Council has moved to provide reassurance on how a landmark national court ruling is likely to impact the authority’s finances.

Earlier this week, it was revealed the Supreme Court’s refusal of permission for the UK government to contest a decision on changes to public sector pensions could result in the council paying an extra £12m in pension liabilities.

The McCloud judgement ruled reforms carried out in 2015, which saw workers close to retirement age allowed to stay under existing and more lucrative pension arrangements.

The changes were said to amount to age discrimination as it meant younger workers were placed into new and less generous schemes.

Flintshire’s head of paid service said he had been contacted by several councillors concerned about whether the money to cover the liabilities would need to be found immediately after the issue was highlighted in the local media.

However, Colin Everett said the legal process was still ongoing at a national level and any liability would be covered by employer contributions over several years.

He said: “If I was a resident listening to our budget debate then I might be thinking there’s another £12m to find.

“This is a potential liability as the legal process is still being pursued.

“It’s a national issue where there are challenges led by an individual called McCloud about age discrimination in pension reforms which were agreed at a national level.

“If there is a liability for the council it will be paid for by employer contributions to the pension fund over a number of years.

“It will be a relatively small addition to our employer contributions, but it would impact on the annual amount.”

Government officials have estimated the ruling will result in around £4bn a year being added to pension liabilities across the UK with the NHS, local government, police and armed forces among the organisations affected.

The possible impact on Flintshire was disclosed in a report presented to all 70 councillors on the local authority yesterday.

The information was included in the council’s statement of accounts for 2018/19 which councillors approved at the meeting at County Hall in Mold.