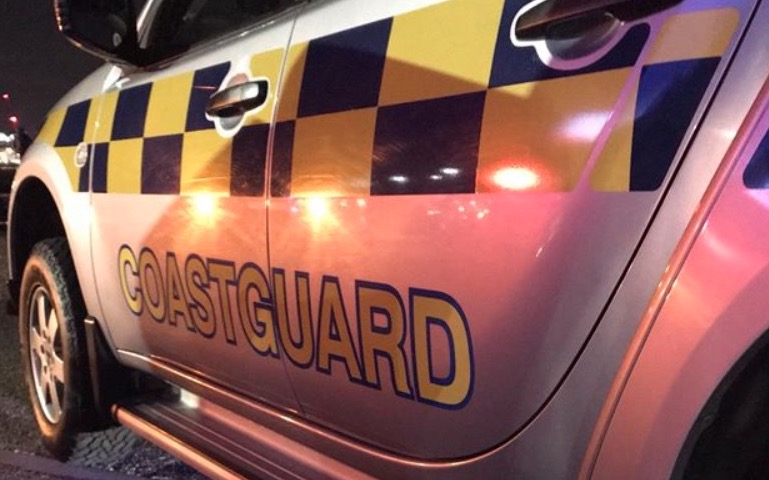 Volunteer officers from HM Coastguard Flint were called out just after midnight on Thursday to reports of a ‘persons’ in the sea in Prestatyn.

UK Coastguard tasked the Flint rescue team along with colleagues from Rhyl to waterfront near Nova Centre on Beach Road West.

Emergency services including North Wales police and the ambulance service were also called to the scene just after 00.15am.

Rhyl Lifeboat was called to assist but it was stood down once it was established those in the water were safely on the shore.

Whilst returning to their base, Flint Coastguard officers saw a male at the water’s edge on Prestatyn prom, who was “acting a little suspicious.”

A report on the Flint Coastguard Facebook pags states:

“Approached by team members to see if everything was ok. Male stated he was waiting for his friend.

Not entirely convinced by this Rhyl Coastguard Rescue Team were asked to remain on scene at Nova centre car park and Police still on scene from previous incident were informed.

After 10 minutes male left the water’s edge and was walking inland.

Rhyl officers updated by us and in turn updated UK Coastguard and as a result both teams stood down and returned to respective stations.”

The two incidents were the 59th and 60th call outs this year for the volunteer Coastguard rescue team from Flint.