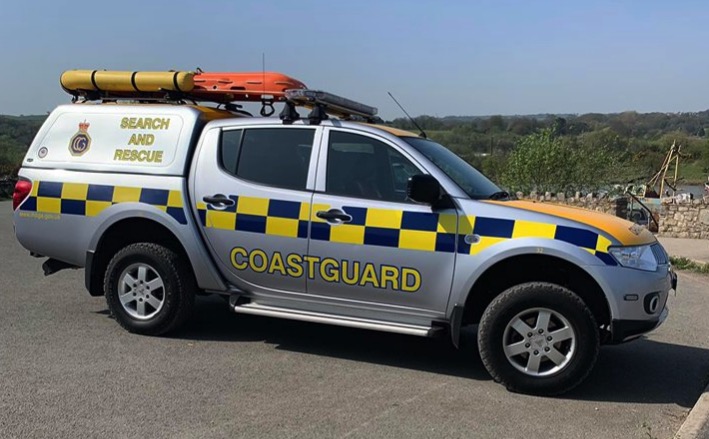 Volunteers from HM Coastguard Flint were scrambled on Thursday evening to assist emergency services in Chester following reports of a person stuck in mud near Handbridge.

The team were called along with colleagues from Wirral Coastguard at 7.20pm.

The stranded person was however “recovered safe and well” by Cheshire Fire and Rescue service and police just as the coastguard teams were about to set off and were subsequently stood down.

“We were called along with Wirral Coastguard Rescue Team to assist Cheshire Fire and Rescue Service and Cheshire Police following reports of a person stuck in mud near Handbridge in Chester.

As we were departing the Station a stand down message was received stating our assistance was no longer required the person had been recovered safe and well.”