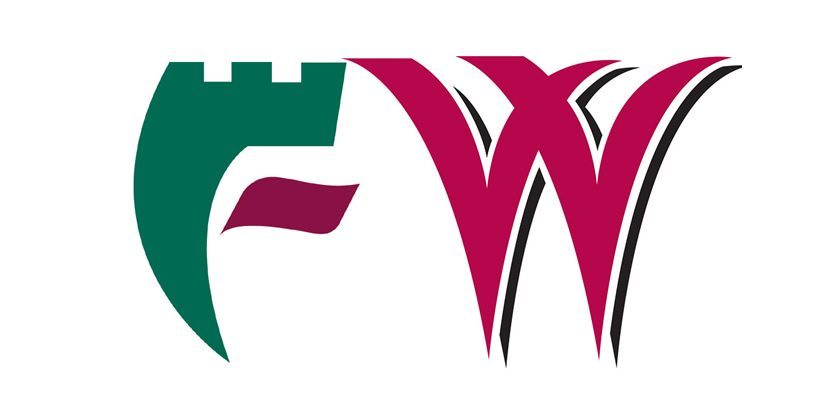 Last weekend’s announcement by Carwyn Jones that he was to step aside as first minister could see fresh proposals to merge councils in Wales kicked into touch.

The Local Government Secretary has spent the past few months visiting local authority leaders across Wales to learn more about the ‘unprecedented challenges they face and how these challenges are impacting on the future sustainability of services’.

An early days Green Paper consultation was published setting out proposals to again explore the possibility of creating larger and “stronger” councils.

However, the First Minister’s announcement that he intends to stand down has cast fresh doubt on the proposals.

The Welsh Conservatives say there are concerned that the First Minister’s impending departure could leave the plans in limbo.

Ahead of today’s debate, Shadow Local Government Secretary, Janet Finch-Saunders, warned that the uncertainty was having a negative impact on already creaking frontline services.

She said: “Just weeks ago the Welsh Government announced its third major set of proposals to reform local government in just a few years.

They’ve spent considerable amounts of taxpayer money, and wasted several years discussing disruptive plans which have led to a sustained period of uncertainty for local authorities.

With the First Minister’s impending resignation you have to wonder where the latest reincarnation of forced mergers is heading – after all, there’s no certainty that the same Local Government Secretary will even be in post under a new leader.

What is clear is that the vast majority of Welsh councils are firmly against these disruptive and counter-productive plans.

We all want to see the cost of politics reduced, but councils are already exploring collaboration on a regional level, and we would not back mergers without the consent of local residents and taxpayers.”

During a Flintshire County Council debate on the proposals yesterday, Council Leader Cllr Aaron Shotton said that given the events at the weekend [Carwyn Jones announcement] “There is the potential for a sea change of opinion and direction in the not to distant future” and he didn’t see the current Welsh Government  proposals as having “a great deal of future.”