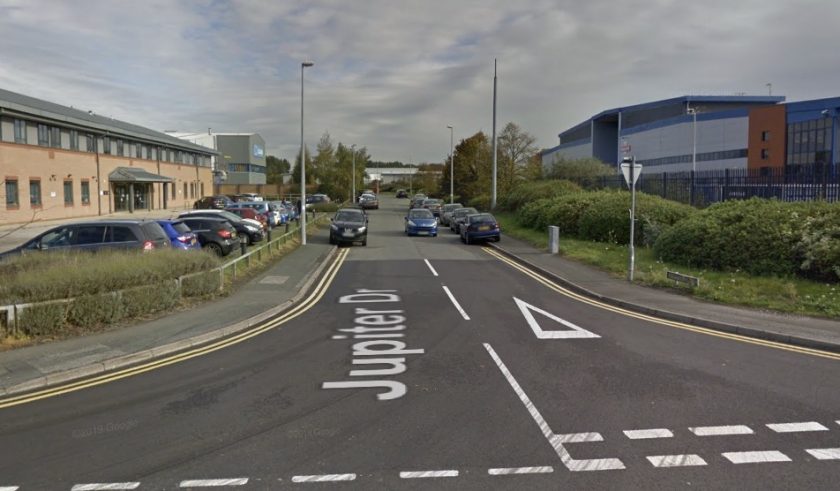 Firefighters are currently tackling a fire at an industrial site close to Sealand Road in Chester.

Four fire engines are at the scene of the blaze on Jupiter Drive.

A spokesperson for Cheshire Fire and Rescue Service has said:

“Firefighters attended to a fire at an industrial site on Jupiter Drive.”

“Wearing two breathing apparatus, a hose reel and covering jets were used to put out the flames.”

“Those at the site have been evacuated as a precaution and residents living nearby are advised to close windows and doors.”